1978 marked the beginning of a new era for the squinty-eyed sailor, returning to the small screen in The All-New Popeye Hour. This series was broken up into different segments: The Adventures of Popeye, Popeye's Treasure Hunt, Popeye's Sports Parade, and Dinky Dog. The latter segment starred a huge mutt and had little or nothing to do with Popeye or any sort of maritime activity. Because of the changing times, these episodes featured less fighting and more trickery on the part of Popeye's nemesis, who was back to being called Bluto after his mysterious name-switching run as "Brutus". Each episode also featured a public service portion, in which the spinach-eating swabby would educate his nephews Peepeye, Pupeye, and Pipeye on topics such as home safety or sensible dieting. 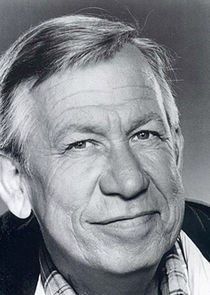 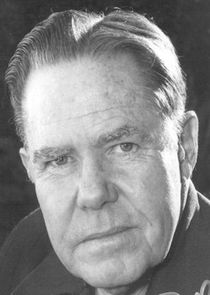 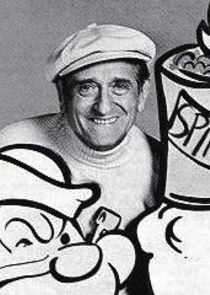