Medium Allison DuBois is a strong-willed mother of three who has struggled since childhood to make sense of her visions of dead people. Hoping to prove to Allison that her dreams are stress induced, her scientist husband, Joe, sends descriptions of Allison's visions to a number of law enforcement agencies, expecting nothing to come of it. To his surprise, one of Allison's dreams bears an eerie similarity to a Texas homicide case involving a 17-year-old murder suspect. The case pits Allison against Capt. Kenneth Push, a cynical Texas Ranger who is suspicious of her psychic abilities. By the end of the investigation, Capt. Push has a new respect for Allison—and she makes a life-altering decision of her own.

Life for the DuBois family will never be the same after Allison becomes a lawyer and Joe starts on a new career path. 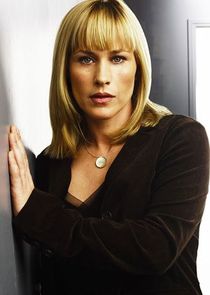 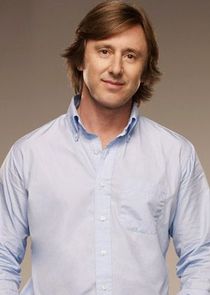 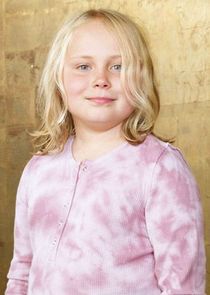 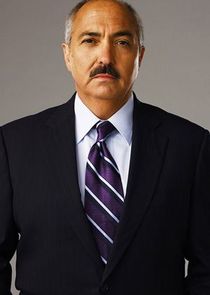 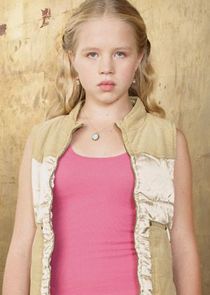 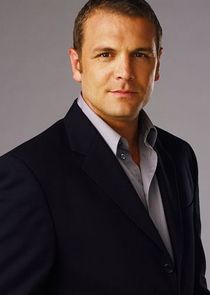