Meego is a 9,000-year-old shape-shifting alien from the planet Marmazon 4.0. After his spaceship crashes, he is discovered by three children; Trip , Maggie and Alex Parker. They live with their single father, Dr. Edward Parker and pass Meego off as human (he does not want anyone to know that he is extraterrestrial, and tells people he is from Canada instead). Although he plans to go home as soon as his ship is repaired, he becomes attached to the children and decides to remain on Earth to care for them. 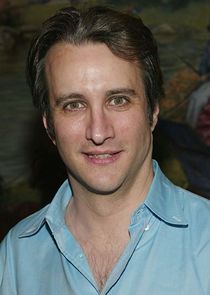 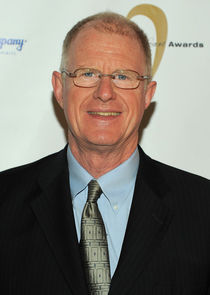 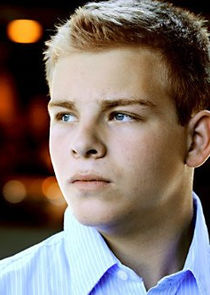 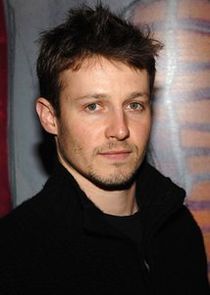 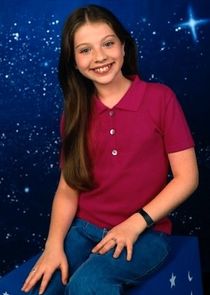