Okajima Rokuro - now known almost exclusively as 'Rock' - was once a typical, put-upon Japanese businessman. Then, on a routine business trip, he was kidnapped and ransomed by the Lagoon Company: a band of mercenary pirates operating out of the crime-riddled city of Roanapur. Abandoned by his bosses, he joined the Lagoon Company. Now he must try and stay afloat amongst the ever-shifting politics of the criminal underworld, while simultaneously avoiding death at the hands of his quick-tempered, gun-toting co-worker, 'Two Hand' Revy.

After conversations between Garcia and Rock, as well as Fabiola and Revy, Garcia decides to follow Rock's plan, and Revy experiences unpleasant flashbacks from her past. The Black Lagoon arrives at its destination in the Golden Triangle, and the Amer… 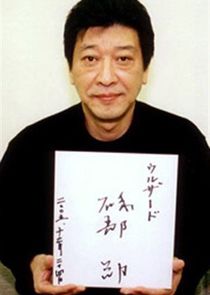 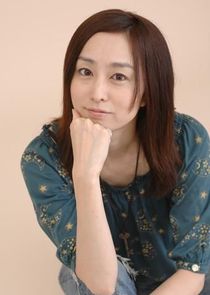 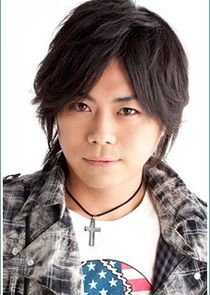 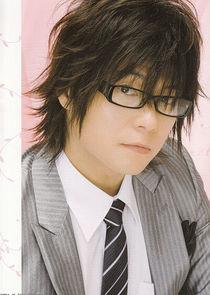 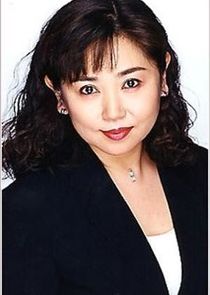 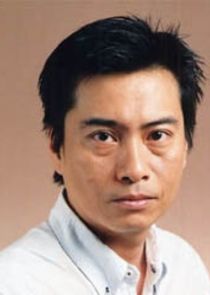 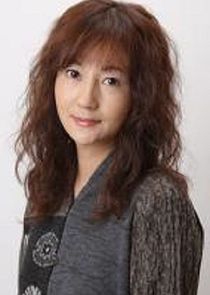 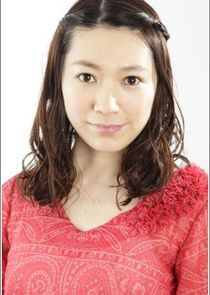