After Diana introduces Cassie to other members of the circle, they reveal themselves as witches, and that she is one as well. Initially, Cassie refuses to believe them - until Adam shows her how to unlock her magical powers. After Cassie reluctantly joins the circle, Adam, Diana, Faye, and the other members of the coven quickly discover that with Cassie in their circle, they are able to cast spells more powerful than they ever could before.

When Faye is captured by the Witch Hunters, Jake, Melissa and Adam set out to save her. Blackwell wants to unleash the power of the crystal skull and tries to convince Cassie and Diana that their Balcoin blood is the only way to stop the Witch Hunter… 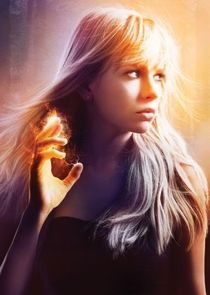 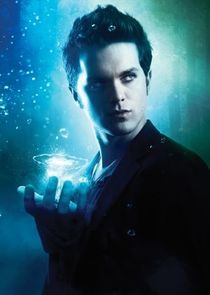 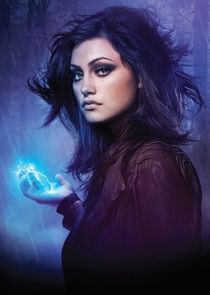 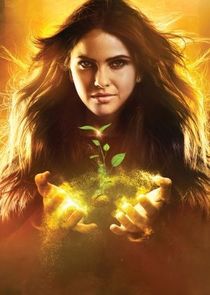 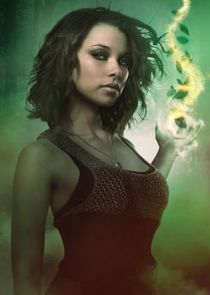 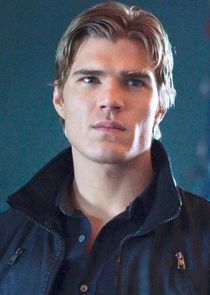 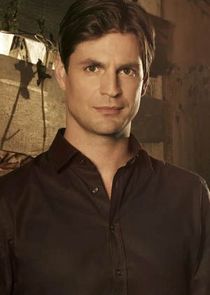 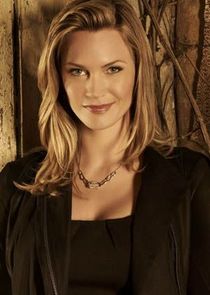