Television icon Jack Klugman is the crusading and headstrong medical examiner Dr. Quincy, the distinguished role that earned him 4 Emmy nominations. Aided by his loyal lab assistant Sam Fujiyama, Quincy's not afraid to stand up for his convictions, and he'll battle anyone who stands in his way: his skeptical boss Dr. Asten, City Hall, and even sometimes his own friends and mentors. 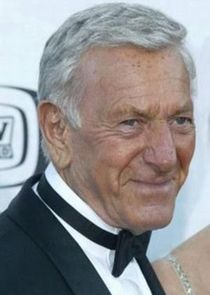 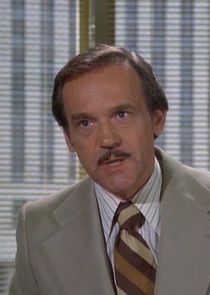 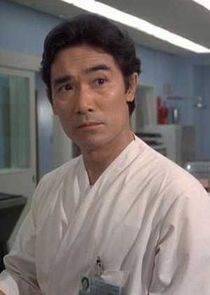 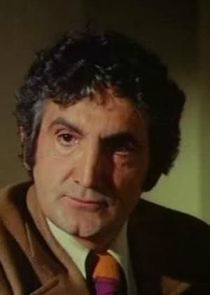 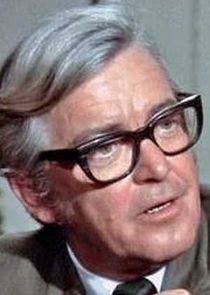 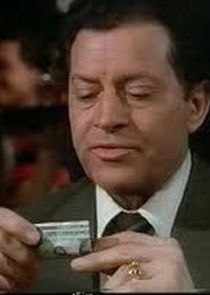 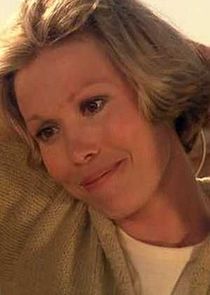