Der Bulle von Tölz is an Austrian-German television series which has been produced and broadcast by SAT.1 and the ORF since 1996. As of January 2009, 69 self-contained feature-length episodes have been made.

Set in Bad Tölz, Bavaria, the series is about the activities of the local Kriminalpolizei as personified by Benno Berghammer (Ottfried Fischer), the eponymous Bulle (literally "bull", a slang word and the equivalent of "cop" but at the same time an allusion to his bulky appearance), and Sabrina Lorenz (Katerina Jacob), two Kommissare who invariably, at the beginning of each episode, are faced with murder in the seemingly idyllic small town of Bad Tölz or its rural surroundings.

Generally, no violence is shown, and the murder cases are always utterly implausible and unrealistic, the huge popularity? of the show is due to the underlying comedy which pervades each episode. Thus, most adult viewers derive more pleasure from the constellation of characters and the many running gags and one-liners delivered throughout the show than from following the plot or guessing who the murderer is. The fact that much of the dialogue is performed in Bavarian German equally lends familiarity to the characters. 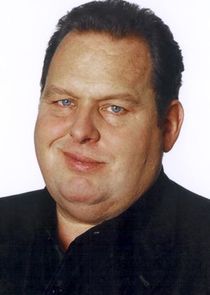 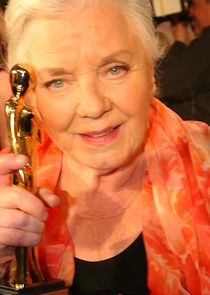 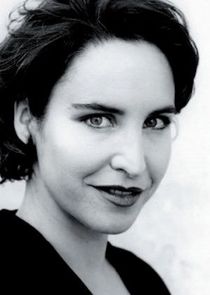 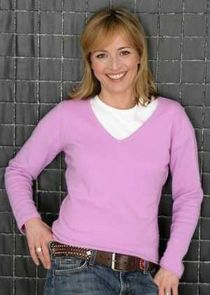