Bigg Boss (Big Brother) is a television reality show broadcast on Colors channel in India. It follows the 'Big Brother' format, which was first developed by Endemol in the Netherlands. Within a span of 10 years of telecast, Bigg Boss has rolled out 9 Seasons and one spin-off version thus establishing itself as one of the most popular Reality TV Series in India. The show has, at times, proved to be a great ratings churner with the viewership at a constant high since the appointment of Salman Khan as the main presenter. Season 4, 5 and 7 have each topped the ratings charts for their respective tenures whereas Season 8 and Halla Bol have scored lowest figures for the channel to date. 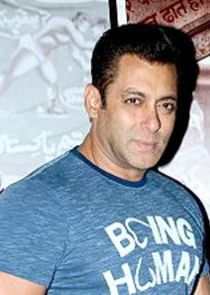