A provocative look at the worlds of horseracing and gambling, told through a diverse group of characters surrounding a California racetrack. The series centers on an intuitive tough guy named Chester "Ace" Bernstein, who has always been involved with gambling, from bookmaking and money laundering to casino operations. Recently released from prison after three years, he teams with Gus Economou, his longtime chauffeur and muscle, to craft a complex plan involving the Santa Anita Racetrack in California. As they plot out Ace's strategy, the pair recruits Turo Escalante, a successful trainer with a sordid reputation. In the meantime, an old trainer nurtures a possible breakthrough thoroughbred, while a ragtag group of four racetrack groupies band together to try to catch lightning in a bottle – as winners of an elusive Pick Six bet.

Gus draws on past experience to deal with a present threat, and Ace is floored by a surprise visitor. Meanwhile, Walter's Gettin' Up Morning and Gus' Pint of Plain wow the crowd in the Western Derby; Mon Gateau's owners prepare for their biggest race… 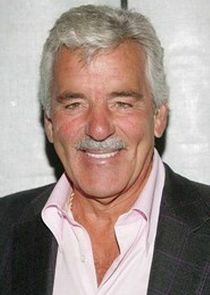 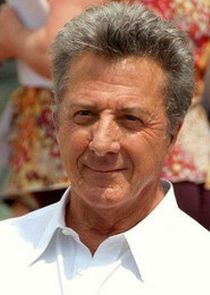 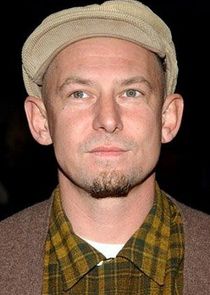 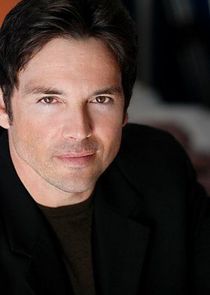 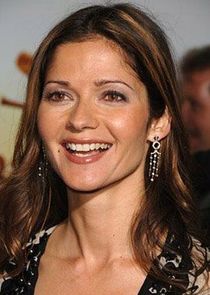 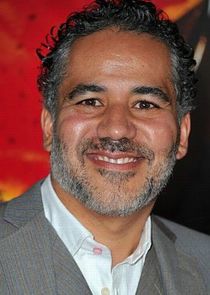 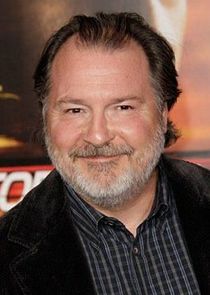 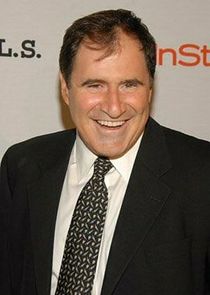