Street Hawk is an all-terrain attack motorcycle, designed to fight urban crime. It is capable of speeds up to 300 mph and has immense firepower. Jesse Mach (Rex Smith, As the World Turns), an ex-motorcycle cop, is recruited to uphold justice driving a powerful motorcycle named Street Hawk. This show was originally going to start in the fall of 1984, but ABC shelved it with a summer hit, Call to Glory.

A plumber who leads a neighborhood vigilante group aims to flush out bigger game: a gang of gold hijackers. 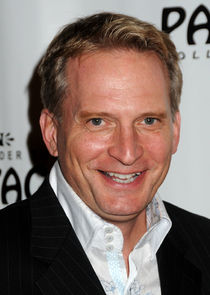 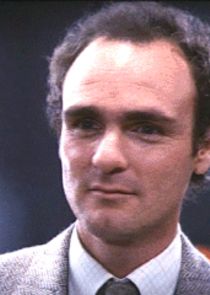 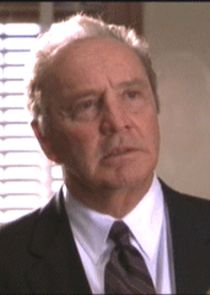 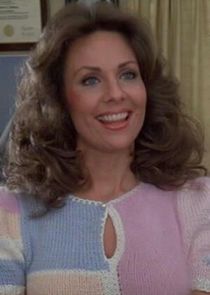