Michael Hayes is a tough but sensitive ex-cop who goes to work in the U.S. Attorney's office in New York City. When his boss is seriously injured in a bombing, Hayes becomes Acting U.S. Attorney, and butts heads with a number of enemies, both inside and outside the law. He also cares for his nephew Daniel and his brother's wife Caitlin, while waiting for his brother Danny to settle into society following a jail stint.

A federally-indicted businessman with knowledge of government bribes seeks a plea deal. 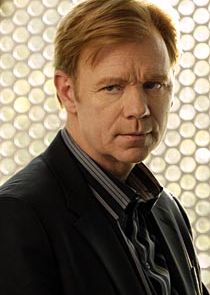 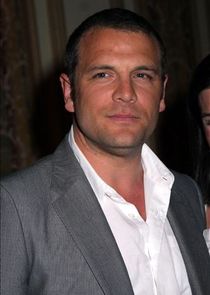