On a single day, Keegan Deane is described as many things. His ex-wife-calls him "unreliable"; his son calls him a "pal"; most judges think he's "an outrage"; the IRS calls him a "defendant"; and to his former dealer, he's simply a "tragic loss." Brilliant, frustratingly charming and with zero filter, Keegan is one of life's great addicts. His staggering lack of discretion and inability to self-censor land him the cases that nobody else will touch, but behind that lies a resolute optimism and belief in justice that fuel his dogged determination to defend those who seem beyond redemption. He always tries to do the right thing, but at the same time struggles to save himself from the many self-destructive elements that plague his own life, such as his overindulgence of various excesses, including women and gambling.

A mother and son confess to the same murder to protect each other. Meanwhile, Keegan deals with the fallout of an auction at his son's school; and learns that Mikki is dating someone he knows. 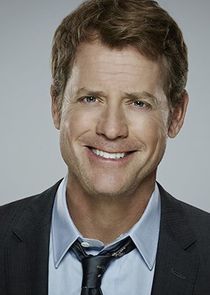 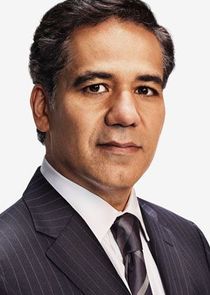 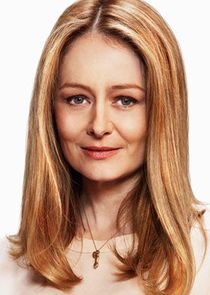 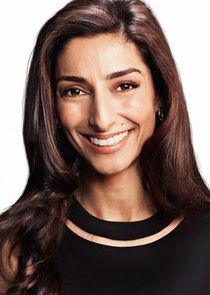 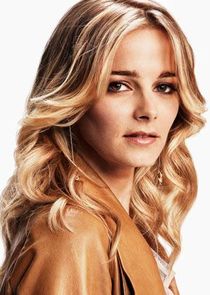 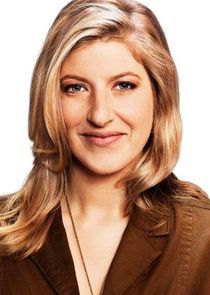 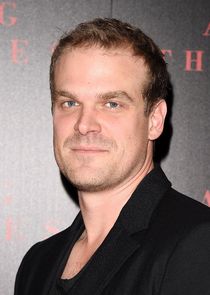 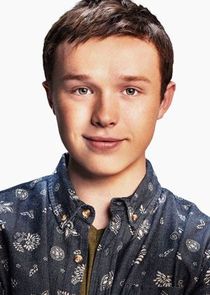