"CLINCH" Is a six-part series which revolves around the ultimate confrontation of three archetypal main characters who brazenly bashing on each other's life. In each episode, the three meet each other for the first time. Fate brings them together in a precarious situation where they are completely dependent on each other. Unity of time and place form each time the fixed reference.Each episode revolves around one location, one situation: a car accident, a tour of a period house that is for sale, too long a driving lesson, too great a hospital room, an elevator that is stuck and a roof as a springboard to escape reality .

In those six different arenas, the three sliding down again to the point that the only question that counts "And what now?". And while they search for an answer to that question, she seemed bothered by their language, which seems to be a good means of communication in all but clinch. On the contrary. With the passage of time, is an increasingly further search solution and get the main characters at the end of their tether. And when you do finally threatens the redemption, there is a brutal corpse.Out of the closet. CLINCH is the ultimate proof that fate has an extraordinary talent for creating embarrassing situations. And those embarrassing situations lead to humor. Which is painful turn.

Roy Aernouts - theater, comedian, actor, writer and musician - is to clinch his debut as a screenwriter. Herwig Ilegems, takes just as in his previous DUTS Canvas series, directed by itself. Herwig has years of experience as a theater actor and is known for his roles in more of flesh and blood and with her husband and Power. Soon he will also be seen in the new police series T. (one). The leading roles are played by Roy Aernouts itself, Wim Helsen and Nico Sturm. CLINCH will be on display from mid-February on Canvas. 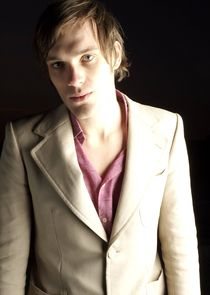 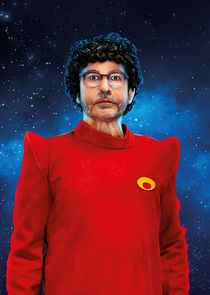 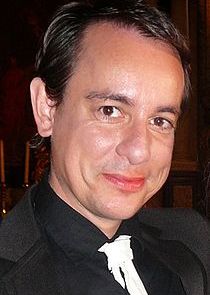