A national treasure in an age of idiocy… When Beavis and Butt-Head first appeared on MTV more than a decade ago, critics dismissed them as brainless couch potatoes who did nothing but watch TV and make lewd jokes about bodily functions. Today we know they were ahead of their time. Beavis and Butt-Head's unique idiocy profoundly changed television, movies, pop culture and the world. 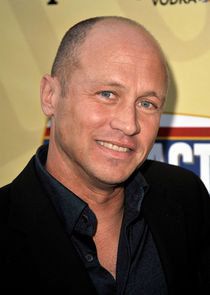 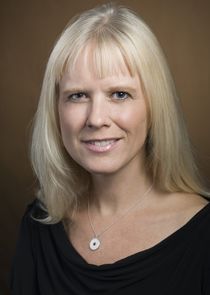 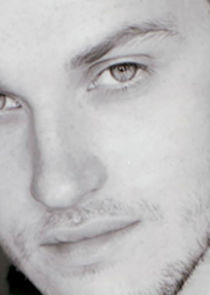