Game for a Laugh is a British light entertainment programme which ran for 56 editions and four specials between 26 September 1981 and 23 November 1985. It was made by London Weekend Television for the ITV network. It has been said that the original format was called Gotcha and was designed as a BBC show to be presented by Paul Daniels, David Copperfield (the British comedian) and Pamela Stephenson. The pilot show was rejected, allegedly, for being 'too vulgar'. Jeremy Beadle then rewrote the format, with producer Michael Hill in the United States.

According to the show's original producer, Brian Wesley, in his 1982 book on the series, The Game for a Laugh birthplace was the Hollywood office of producer Michael Hill". Jeremy Beadle and Hill's Los Angeles-based TV production company Hill-Eubanks Group envisaged a show in which "the people were the stars". Hill developed the eventual show with Beadle and with Jeremy Fox, then head of London-based Action Time, and the son of BBC TV executive Sir Paul Fox. Fox then presented the format to LWT. Jeremy Fox also brought to the show a wealth of stunts from Truth or Consequences, a show created by Ralph Edwards Productions in Hollywood from whom LWT bought the rights. At LWT, Head of Light Entertainment Alan Boyd put the finishing touches to it. 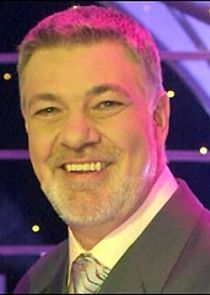 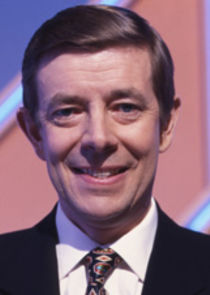 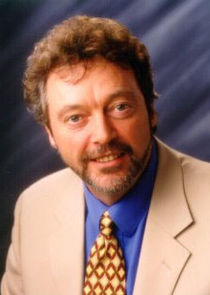 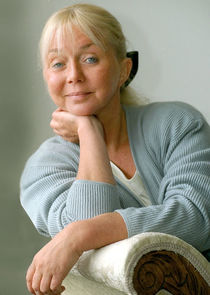