Picking up where the film left off, Bill & Ted's Excellent Adventures shows the further exploits of the future's greatest duo. Continued to be mentored by Rufus, the two manage find more adventures in time travel while trying to hold down a steady job at a hardware store.

The series was originally scheduled for an earlier season, but delayed for contractual reasons until Bill & Ted's Bogus Journey hit a specific box office gross. This explains why the two leads took over for voicing their characters in the animated series the year before. 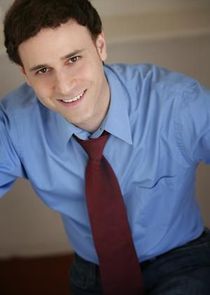 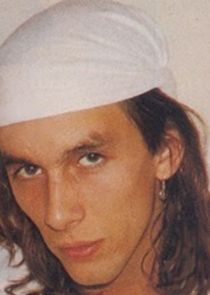 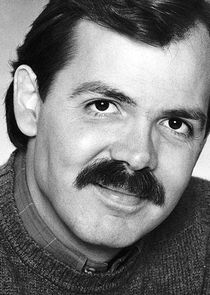 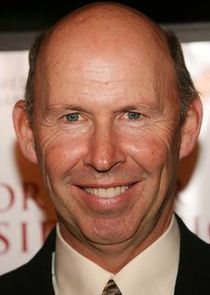 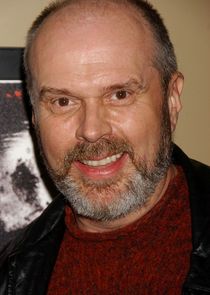 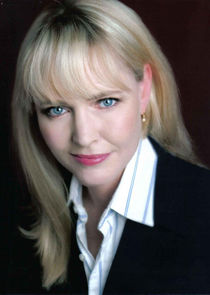