Cluedo was a UK television game show based on the board game of the same name. Each week, a reenactment of the murder at the stately home Arlington Grange of a visiting guest was played and, through a combination of interrogating the suspects (of whom only the murderer could lie) and deduction, celebrity guests had to discover who committed the murder, which of six weapons (not usually the original six from the board game) and in which room it was committed, whilst viewers were invited to play along at home.

Publish and Be Damned 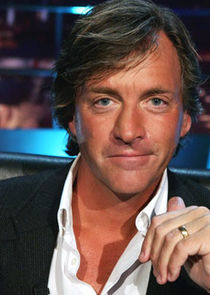 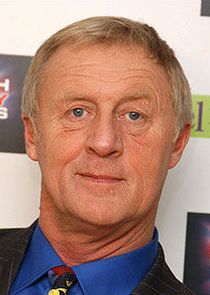 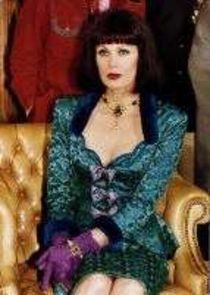