The death of wealthy party girl Vivian Bowers doesn't add up for FBI agent Will Moreno, especially in a family as suspicious as the Bowers. Convinced that the tabloid staple's death was a homicide, he recruits his former SFPD partner and Vivian's childhood best friend, Joanna Padget Locasto to re-establish ties with the Bowers. Determined to find justice for her estranged best friend, Joanna infiltrates the dynasty she once considered family, and quickly begins to uncover why Vivian's life was very much in danger.

I'll Start with the Hillbilly

Edward makes a tough decision regarding his wife's condition and seeks revenge. Vivian's murder case is reopened as new information comes out, and the identity of her murderer is revealed. 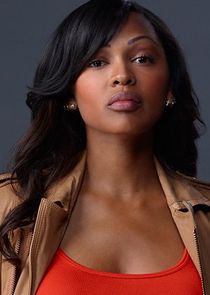 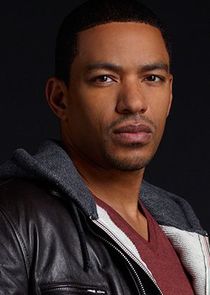 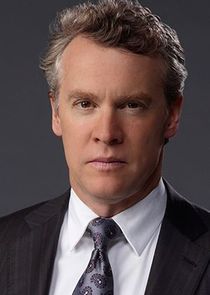 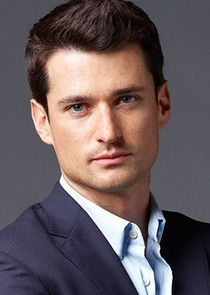 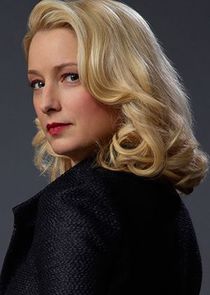 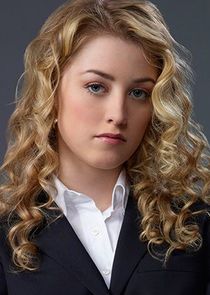 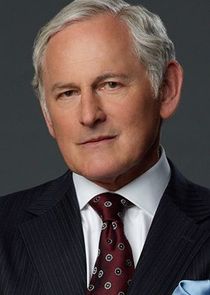 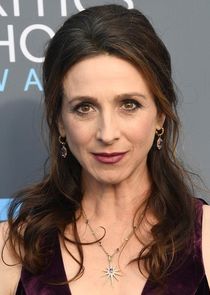