It is the year 2525 AD, and most of mankind has been driven underground by huge flying mechanical creatures known as the Baileys. The team of Hel, Sarge and Cleo (a recently defrosted 21st century exotic dancer who was cryogenically frozen following complications during her cosmetic surgery operation) are guided by the mysterious "Voice" and aided by Mauser (a reprogrammed robotic enforcer) to fight a war to reclaim the Earth's surface.

Voice must reveal herself in an attempt to save the Earth from a Bailey attack. 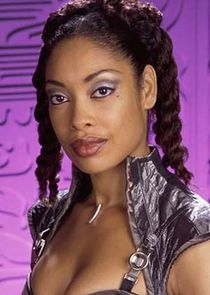 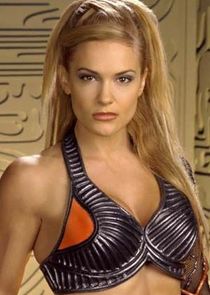 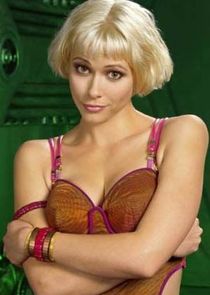 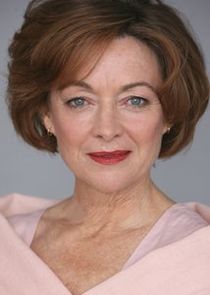