American spy Jack Stiles is sent by Thomas Jefferson to the tiny East Indies island of Palau Palau, where he teams up with British agent and inventor Emilia Rothschild to thwart the efforts of Napoleon and France in that region of the world. While acting as Emilia's man servant, Jack dons the mask garb of the legendary Daring Dragoon and fights the local French governor as well as thwarting various other schemes against America.

Seventy Brides for One Brother

When Emilia is captured by a visiting sultan to become his 70th wife, Jack poses as a eunuch to free her, but she won't leave without liberating the other wives. 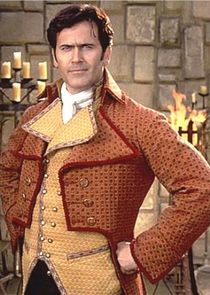 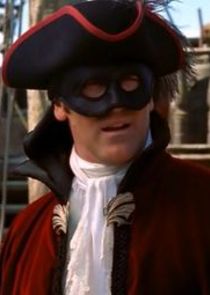 as The Daring Dragoon 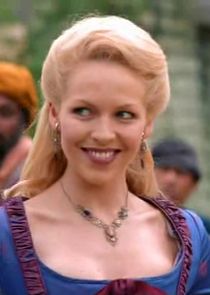