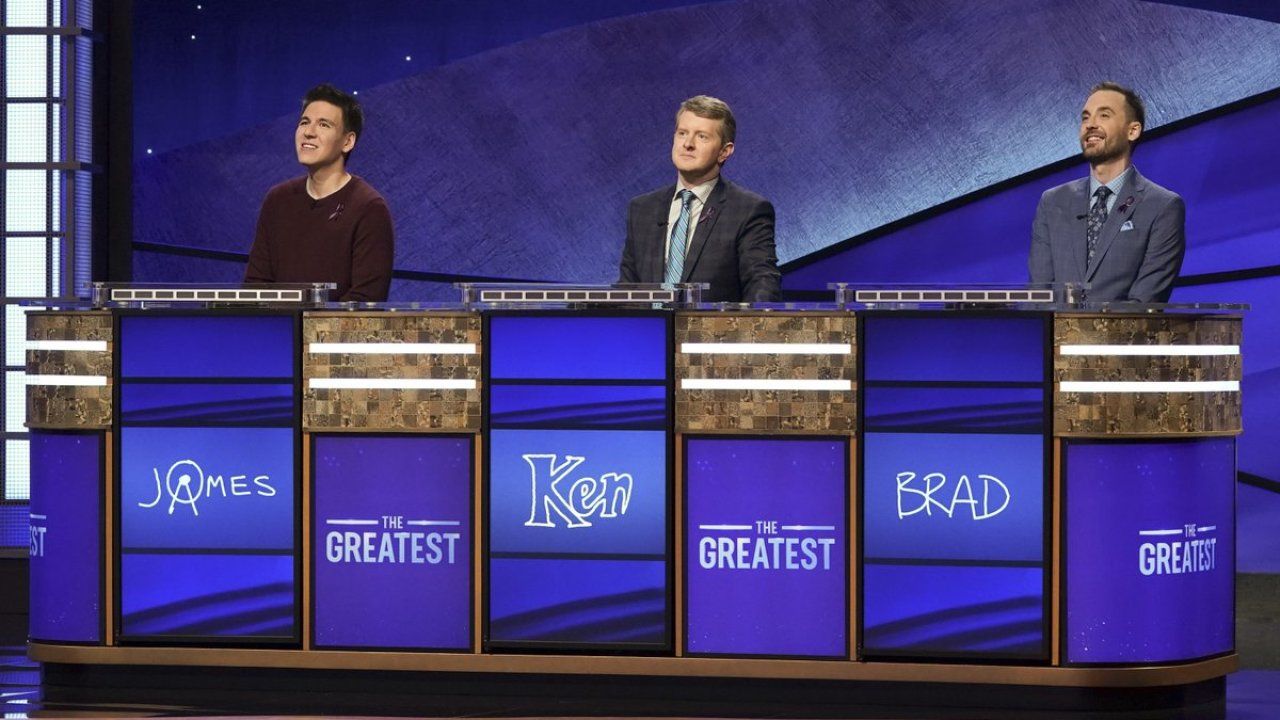 ABC premiered The Bachelor last week, up almost half a point from its premiere last year. The prime-time Jeopardy: The Greatest Of All Time, scored huge numbers for the network, it wouldn't be at all surprising to see more of these 'limited run' game nights in future. Mixed-ish and Black-ish saw nice bounces thanks to Alex Trebek. Stumptown was even with its last new episode, still awfully low, though. Fans might want to start worrying. 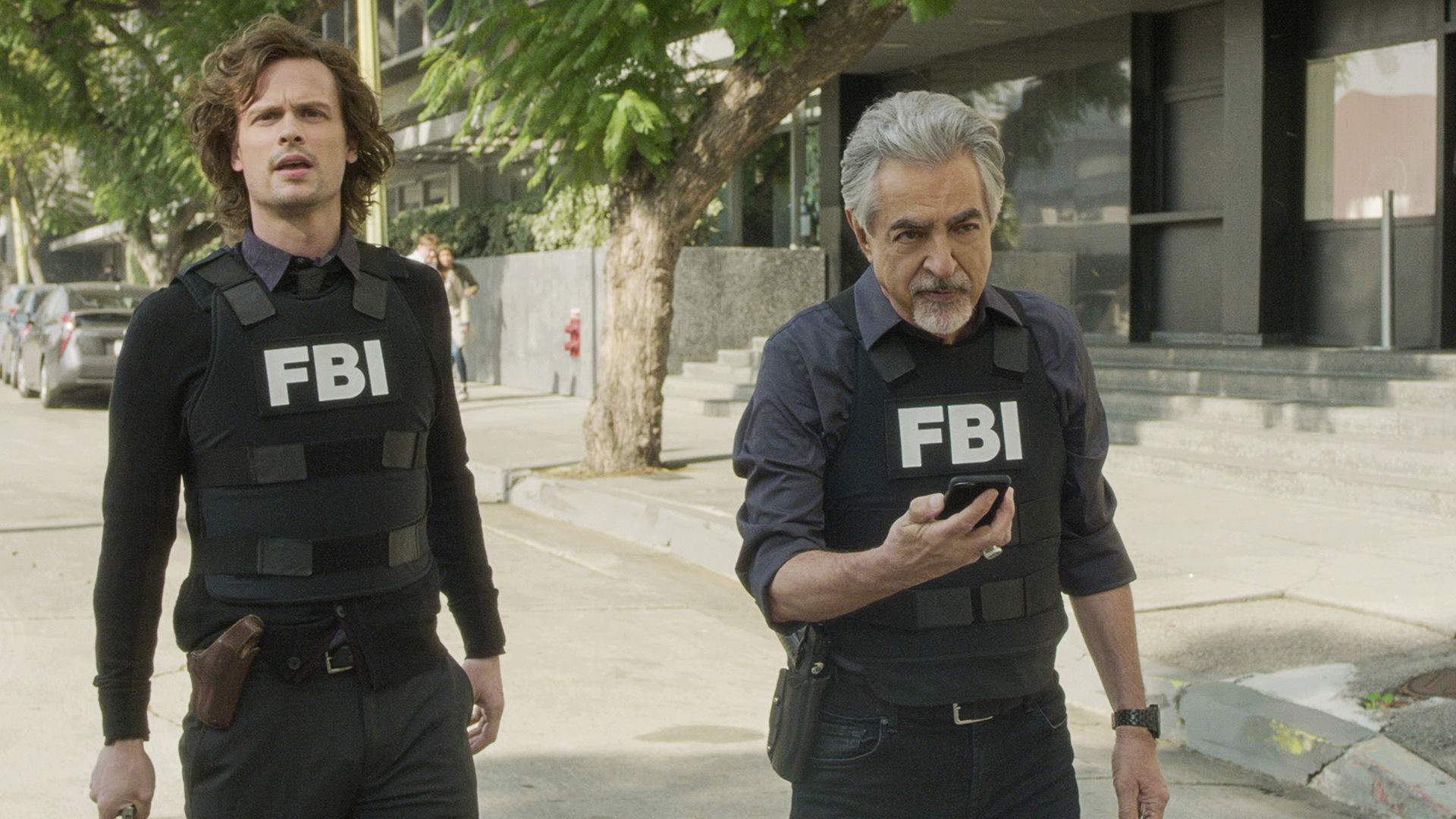 CBS premiered a new season of Undercover Boss and the final season of Criminal Minds last week. Criminal Minds was about even with its previous season, so at least it appears to be going out well. FBI: Most Wanted also premiered last week, up a couple of tenths over NCIS: New Orleans in the same slot. The Hawaii Five-0/Magnum PI crossover episodes the week before seemed to help both shows; each was up a couple of tenths from its last new episode before the holidays. Without an NFL boost, God Friended Me sank hard, losing half a point from its last new episode. If it doesn't rebound a little, it may be in trouble. 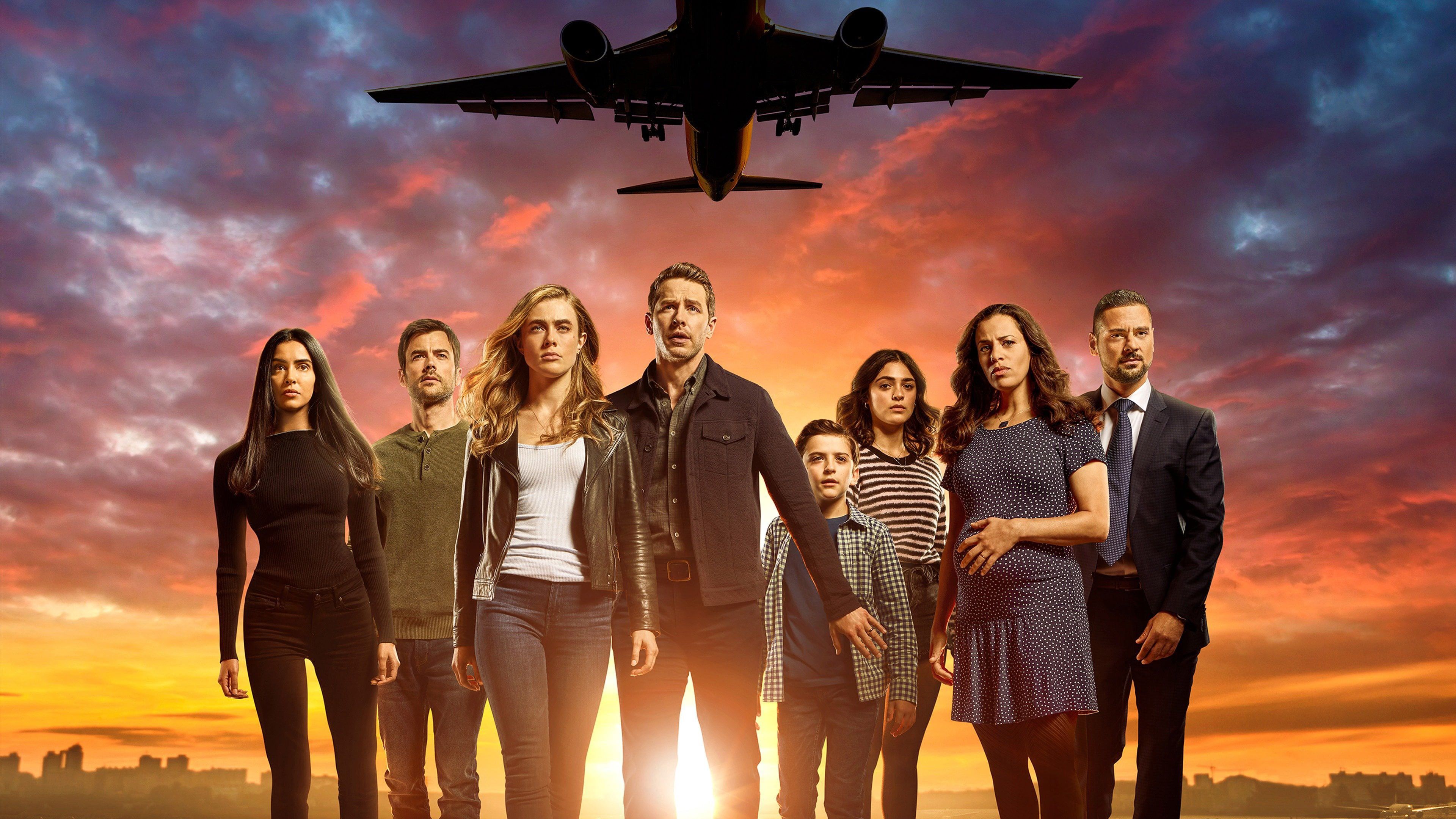 NBC hosted the Golden Globe Awards last week, while the awards show lost viewers from the previous year, it was still the strongest program on the network after an NFL overrun. Manifest, Ellen's Game of Games and America's Got Talent: The Champions each returned for new seasons along with new drama Lincoln Rhyme: Hunt for the Bone Collector and comedy, Zoey's Extraordinary Playlist. Both of the freshman shows opened to middling numbers, though interestingly, the rerun of Lincoln Rhymes scored higher than the premiere. Still, if they don't come up, they may not be around very long. Manifest opened about where it ended last season. 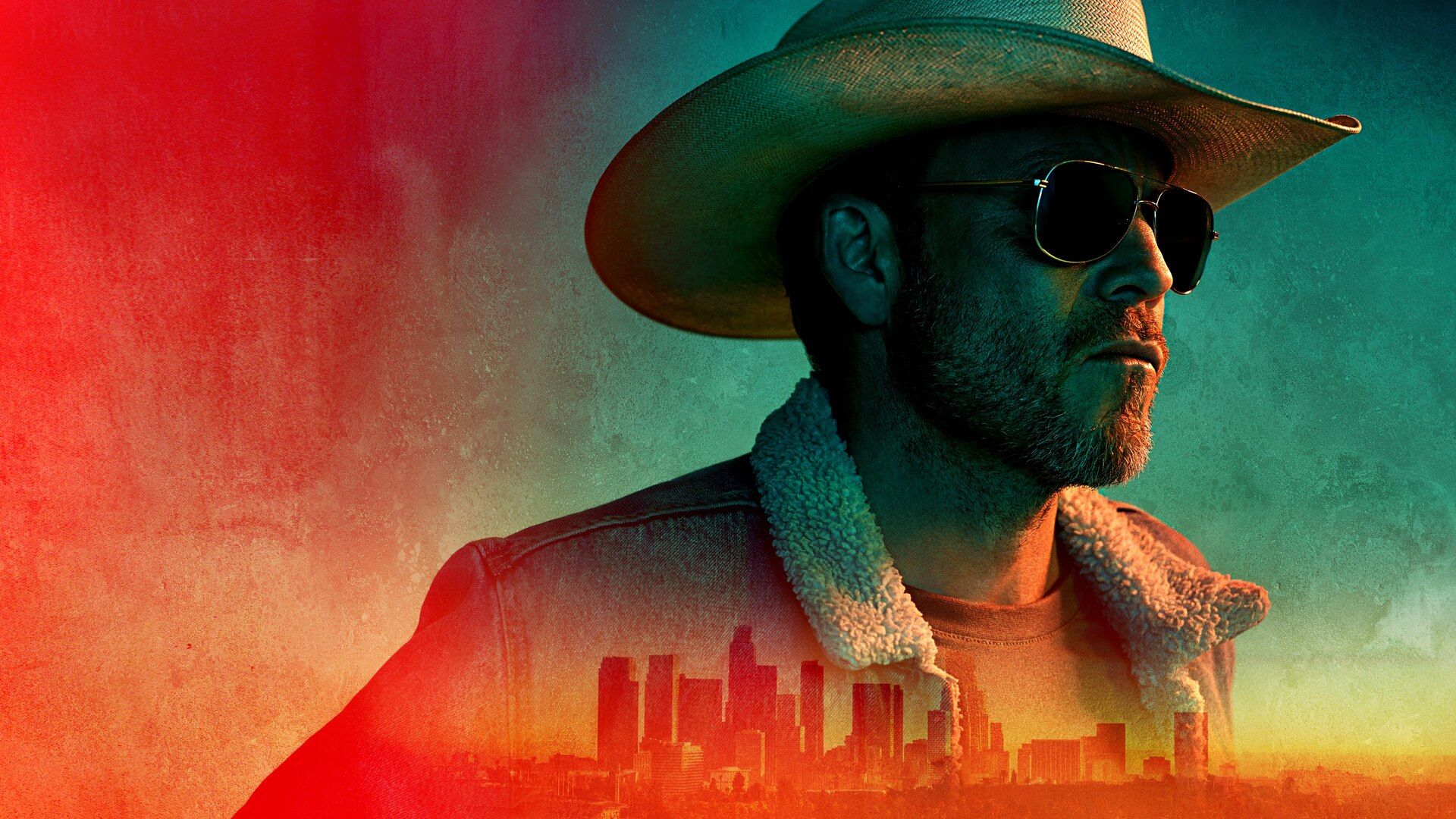 FOX premiered Gordon Ramsay's 24 Hours To Hell And Back last week about where it ended last season. Deputy held on to its audience after its premiere the previous week. Flirty Dancing continued to sink, don't expect it to last. 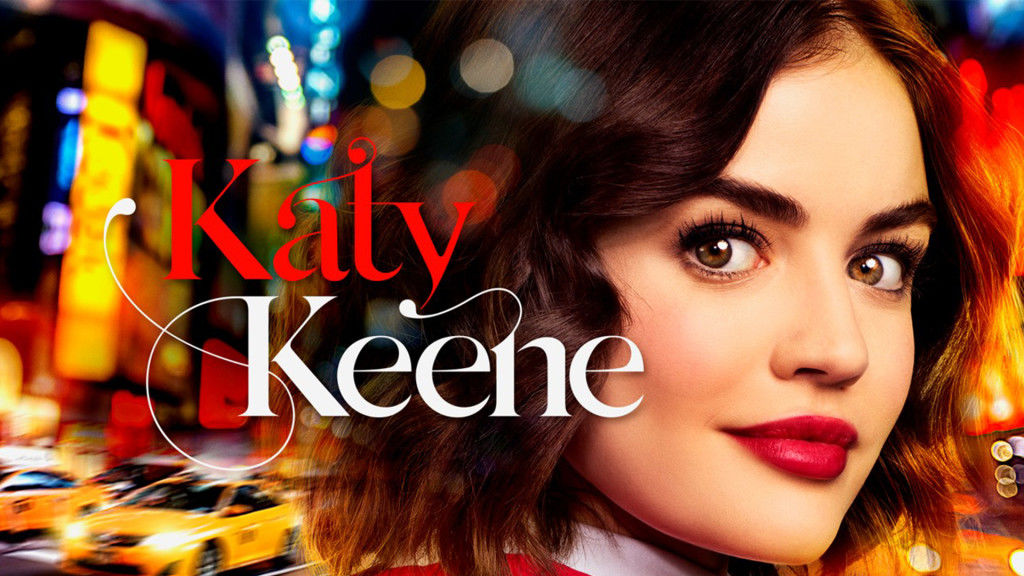 The CW surprised no one by renewing it's entire fall schedule last week, once again getting its renewals announced before any of the other networks. The network also gave Katy Keene a full season order sight unseen. As for last week, the network was still in holiday mode with a schedule of reruns. It's rather telling that Penn & Teller and Whose Line Is It Anyway managed a larger rerun draw than the scripted shows on the network.

Winter premieres have started. Which new shows are you planning to watch?

Might give Deputy a shot, so far none of the new shows this season has been very interesting

I'm enjoying the GOAT Tournament on Jeopardy, and so far Deputy is holding my attention on Fox. I was looking forward to FBI: Most Wanted because I'm a fan of Julian McMahon, but I found the first episode somewhat boring for the first half hour or so, hopefully the next episodes improve or I'll stop watching. I DVR'd Lincoln Rhyme: Hunt for the Bone Collector to see what that show's like, but haven't had a chance to watch it yet. I'm looking forward to all my other shows I enjoy watching to return.