After failing to help get his candidate reelected, campaign manager Raff Hanks comes out of a drunken retirement to help an 11-year-old become President. However, the results are not what Raff expected.

Raff Hanks wakes up in a hospital, strapped to a bed. A doctor tells him to relax and checks his memory by asking who the President is. ----- Raff watches as President James Stevens, the candidate he's advising, is running for re-election despite his lack of popularity. He chats with fellow advisor Maura McGowan, and Maura warns that they haven't counted votes yet. Raff is sure that Stevens will win, shows, Maura a book about him titled The Wunderkind, and says that they took the most unpo… 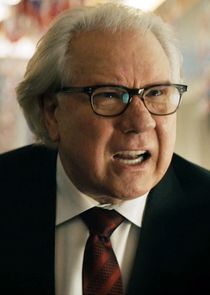 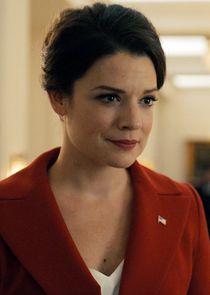 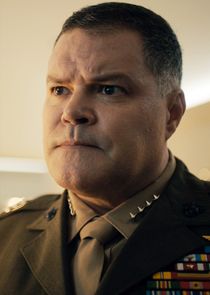 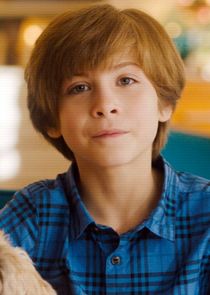 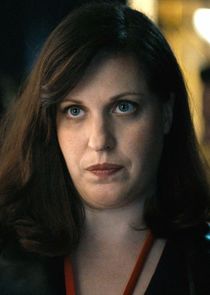 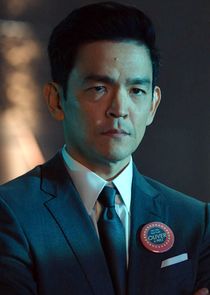 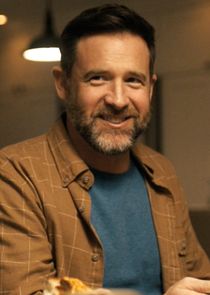 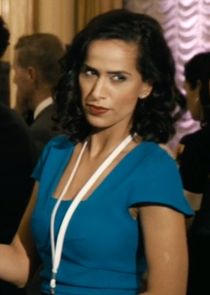 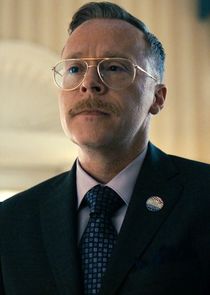 This story has the honour of having the lowest mark I've given on here. And it only got 1 because you cant give it a 0.  Episodes like this only get made to be shown in a series such as The Twilight Zone so they can make up the required episode count.  Awful in every aspect.

Then again, I suppose the question is, is the new series intended to be cheesy? And were original episodes like "From Agnes, With Love" supposed to be cheesy, or did it just end up that way? At least "The Mighty Casey" seemed to be intended as a comedy. Although like most of Serling's comedy episode, it wasn't that humorous.

There are classic original TZs, but the show tends to follow the pattern of most great shows. A third are great, a third are okay, and a third suck balls. We'll see how the sixth episode turns out next right, but so far I'd say the ratio is holding for the newest series.

There were a lot of cheesy episodes in the 2000 one, which played more like The Outer Limits remake. Not so much in the 80s version, particularly in the third season. There were some, sure. Then again, there were some cheesy episodes in the original, too. "From Agnes With Love", "The Mighty Casey". IMO the current one's cheesiest episodes are when it tries to be social-commentary-ish. Did Serling do social commentary? Sometimes. But it was more... general. Fascism is bad, dictatorship is bad, Nazism is bad, war is bad, hatred is bad, mob violence is bad. Eisenhower and Kennedy were Presidents during the original series: the original would have been far less if it took shots at them. An episode like "The Big Tall Wish" is a lot more subtle in its attacks on racism that "Replay" was. What would you say Serling's politics were from 95% of the episodes he wrote? Now, what would you say the politics of Peale and writer Andrew Guest are?

And some of it is just... crappier actors. William Shatner is far better and gives a much more subtle (and multi-leveled) performance than Adam Scott does, in the two respective "Nightmare" episodes. And yes, I said Shatner and "subtle" in the same sentence. :)

One of the most ridiculous concepts ever...

The writers and producers are ruing the very fabric that made this iconic TV series great. These are so poorly done and as just as cheesy as the previous remake attempts of the 80's the 90's and 2000's Shame on all of you