Season 4 picks up from where Season 3 ended and will draw from the novel Drums of Autumn, in which the time-traveling 20th century doctor Claire and her 18th century Highlander husband Jamie try to make a home for themselves in colonial America. Along the way, the Frasers cross paths with notorious pirate and smuggler Stephen Bonnet in a fateful meeting that will come back to haunt the Fraser family. 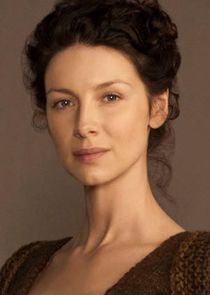 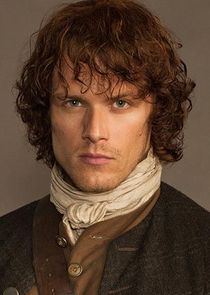 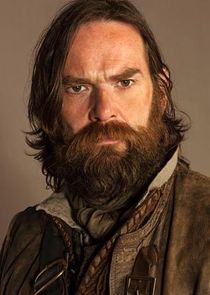 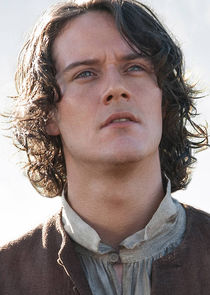 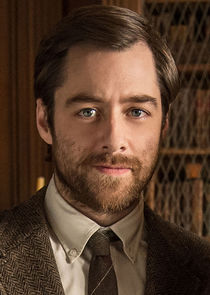 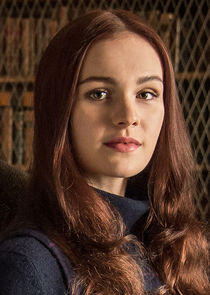 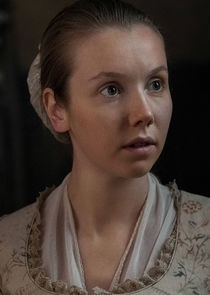 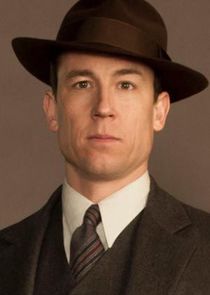 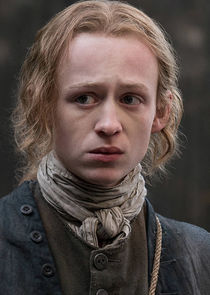 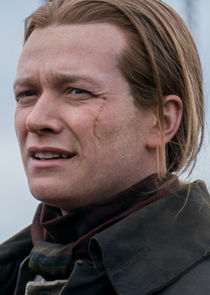 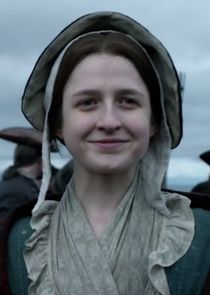 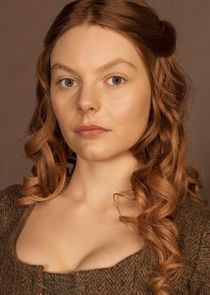 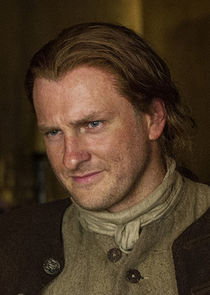 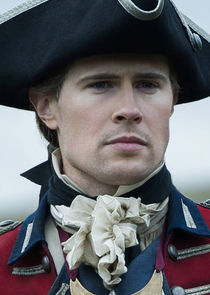 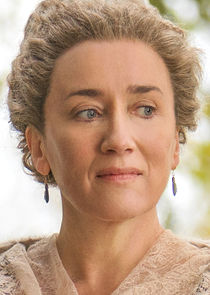 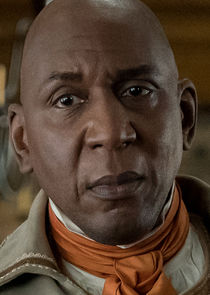 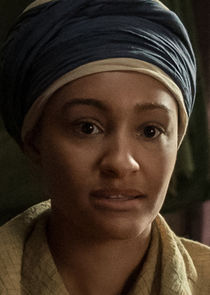 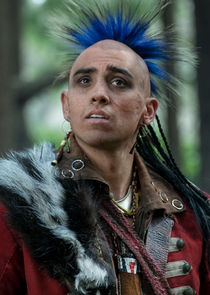 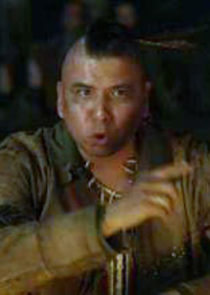 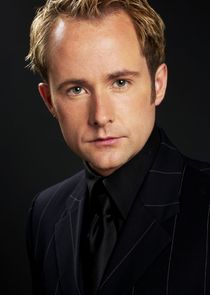 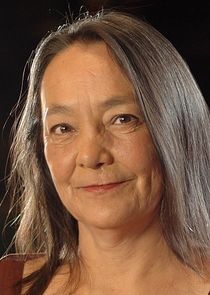 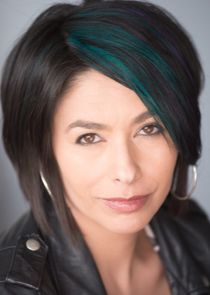 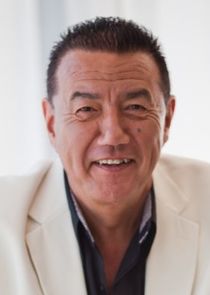 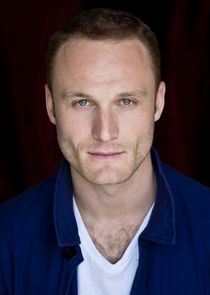 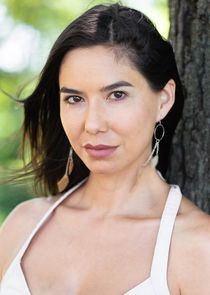