Seven-year-old Sam Marin is taken from his school. Much to the relief of his parents Anna and Joe, Sam is found unharmed hours later and police arrest ex-schoolteacher, Simon Heywood. But this is far from an open and shut case as it turns out that Simon is Anna's ex-lover, and his neighbour and possible accomplice Angela has an intriguing connection to Joe. Soon Simon's psychiatrist and ally Dr. Alex Klima, his lawyer Gina, and even Joe's best mate Mitch get pulled into the vortex where relationships become entangled and moral dilemmas abound about who really is at fault. And it's not a matter of who took Sam, but a question of why.

Told from the shifting perspectives of six characters, this psychological mystery explores the complex emotional terrain of past and present relationships and the risks people will go to in the name of love.

Based on the critically acclaimed novel ‘Seven Types of Ambiguity' by award winning author Elliot Perlman.

Feeling the weight of her testimony during Simon's trial Anna wrestles with her conscience over the right course of action. She makes an unexpected decision while on the stand, leaving her marriage in jeopardy. 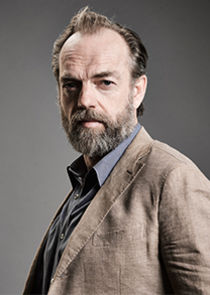 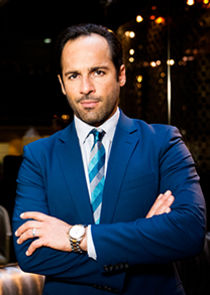 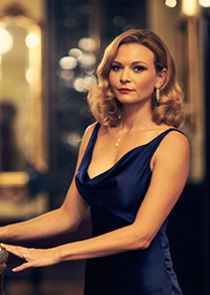 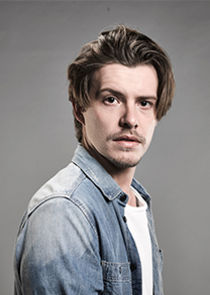 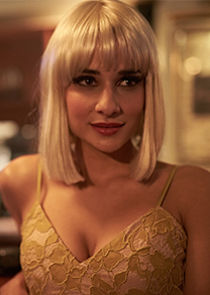 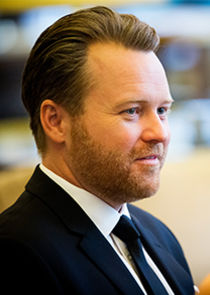 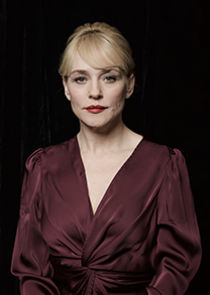