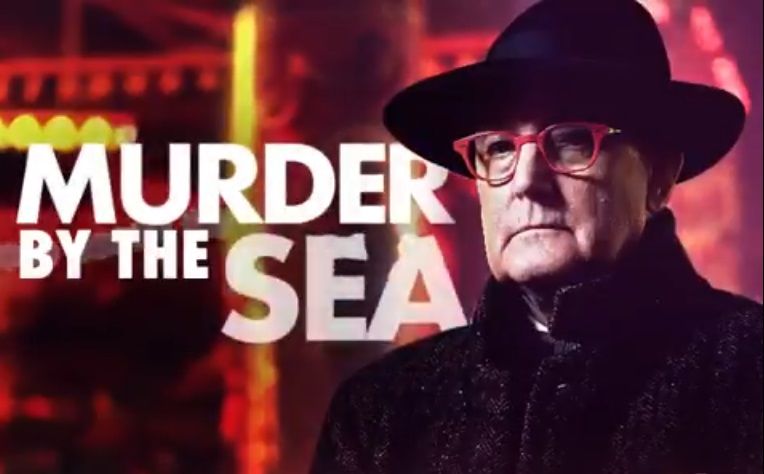 Murder by the Sea is a brand new true-crime documentary series presented by journalist and true crime writer Geoffrey Wansell. The series explores shocking crime stories amidst the sun, sand, and candy floss that will make British holidaymakers think twice; where land meets the sea, and where life meets death.

The series includes reconstructions and interviews with key witnesses and the people who were tasked with the horrific job of trying to uncover and understand what happened to make these people commit such brutal acts of violence.

Having seen the first three episodes, I'm pretty sure that anyone interested in this type of genre will probably want to watch this series as well. The third episode in particular is a very gruesome insight into a 17 year old called Mathew Hardman, dubbed the ‘Vampire Killer', who killed then drank the blood of 90-year-old widow Mabel Leyshon of Anglesey in November of 2001. He performed a gruesome ritual, cutting her heart out, placing it on a silver platter, and then drinking her blood.

Yes, these are pretty gruesome crimes that are most likely shocking to many people but, so far, it is a fascinating series that unravels the investigations and convictions of these horrible murders. The series gets a big thumbs up from me and I highly recommend that anyone interested in this kind of series to check it out if you can.

Murder by the Sea starts Monday 21st May at 9pm on CBS Reality in the UK. Will you be watching it? Please, do share your thoughts below. I look forward to reading them. 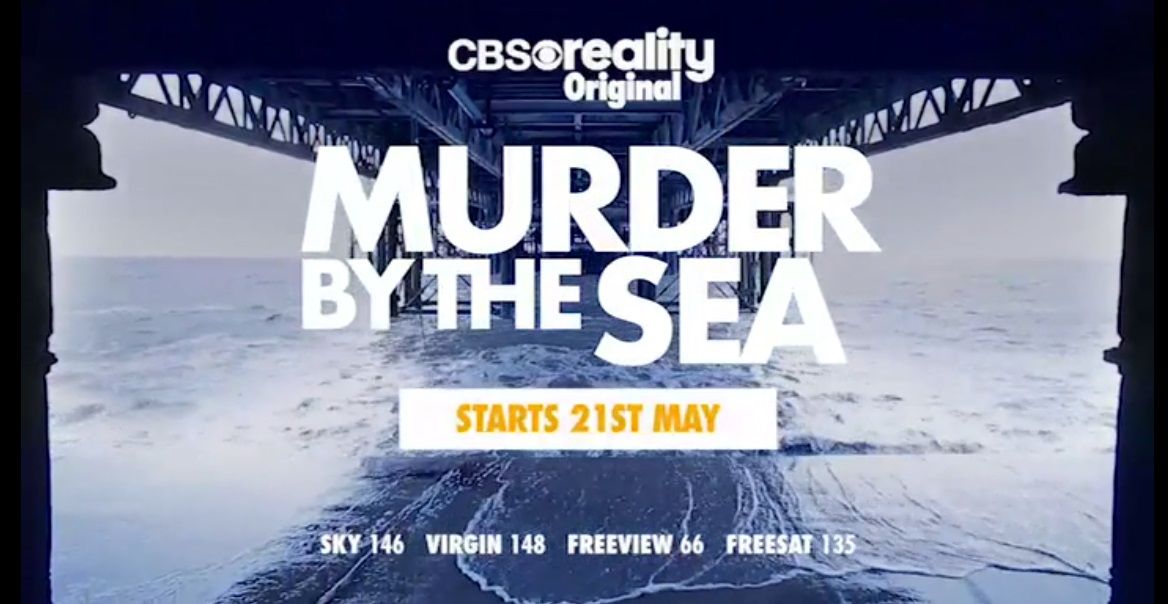