After the fall of the Berlin Wall and collapse of communism, the CIA task force still remains on the hunt for the cause of the assets' compromise. Sandy becomes convinced that Ames is the most likely suspect but has a difficult time convincing the rest of the task force. After living glamorously in Rome, Ames finds it increasingly difficult to maintain that lifestyle and keep his identity hidden. 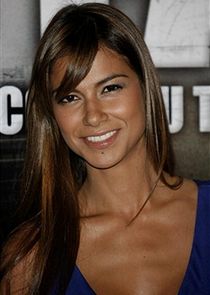 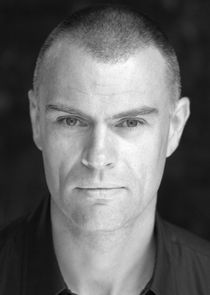 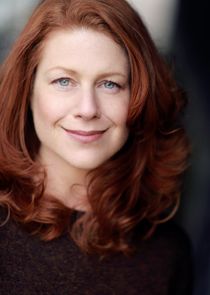 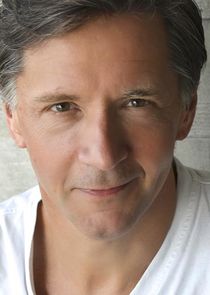 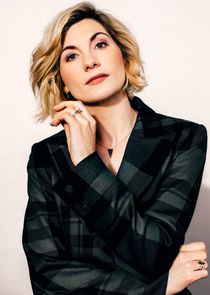 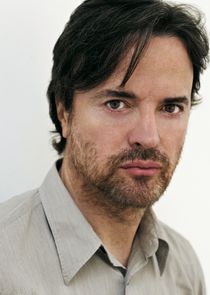 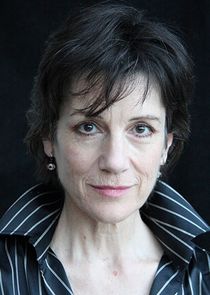 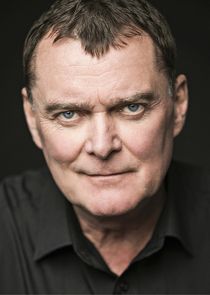 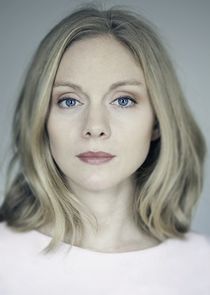 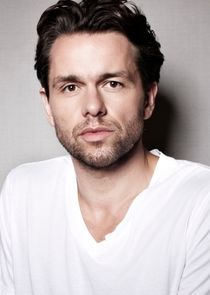 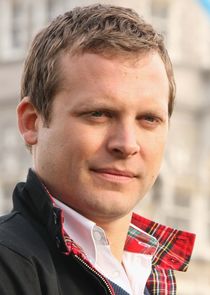