A flashback reveals that T.J.'s suicide attempt stemmed from an affair with a closeted Republican congressman, who was blackmailed by the White House. In the present, President Garcetti refuses to aid a sunken Chinese submarine off the West Coast. After an appeal to the Chinese fails, Elaine tells Garcetti that she will imminently announce her candidacy against him unless he rescues the Chinese crewmen. Georgia tricks Anne into confirming Elaine's presidential plans and leverages that knowledge into sharing a byline on the breaking story with Susan. T.J. opens his club despite the refusal of his parents to attend the opening as previously planned. T.J.'s dealer gives him cocaine at the club. Bud arrives at the opening and discovers T.J., unconscious following an overdose. 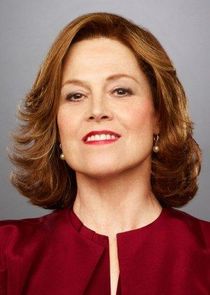 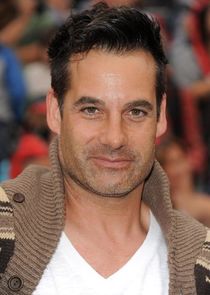 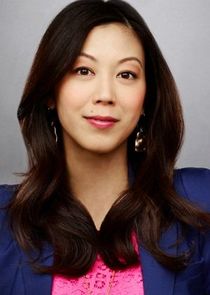 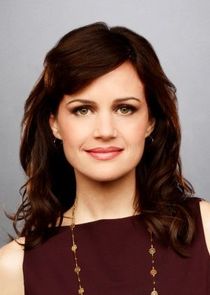 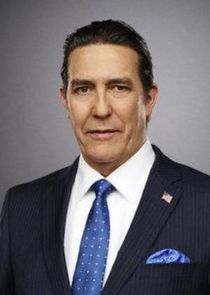 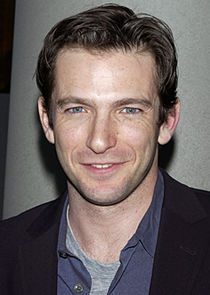 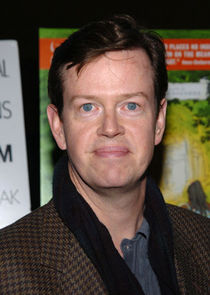 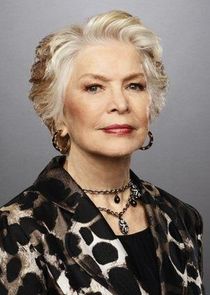 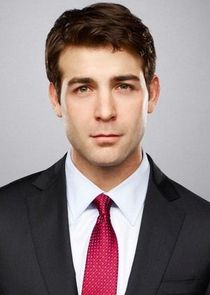