Picking up two weeks after recent events, Nathan's determination to save a comatose Peter forces him to turn to Simone for help. Isaac's puzzling "Hiro vs. T-Rex" painting inspires Hiro and Ando to search for the pictured samurai sword. Jessica struggles against Niki's decision to turn herself into police. With his associate Eden dead and Matt on his heels, H.R.G. tries to focus on his orders regarding Sylar. After being offered a choice by the Haitian, Claire struggles with changes her decision has wrought. Taking up his father's quest, Suresh attempts to share information about who is "on the list" of people with special abilities and the threats to their lives. Meanwhile, a new hero makes a shocking debut. 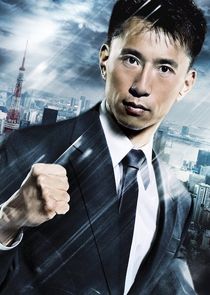 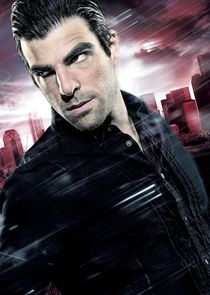 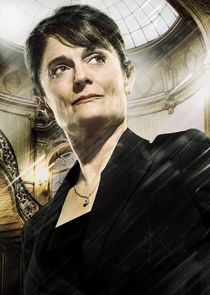 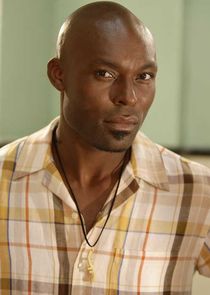 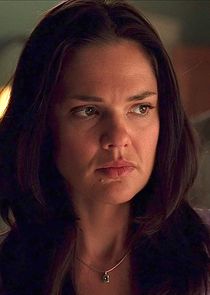 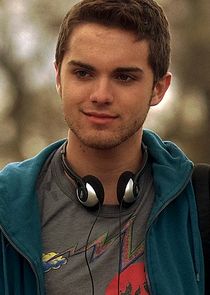 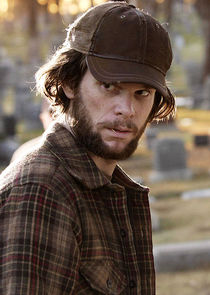 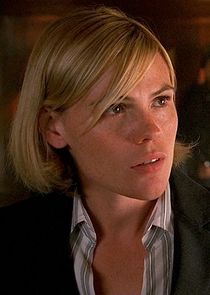 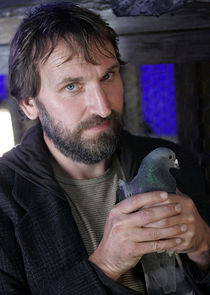 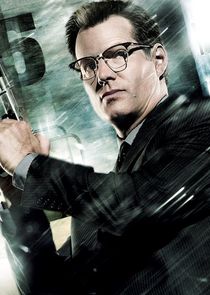 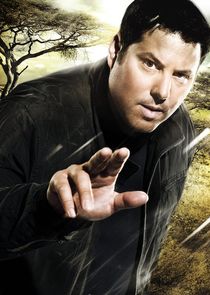 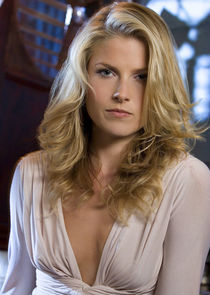 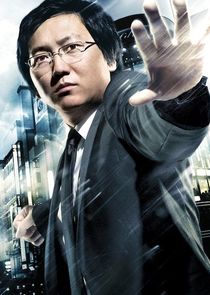 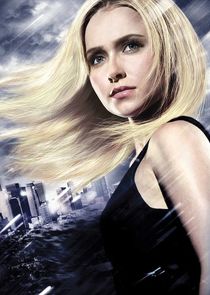 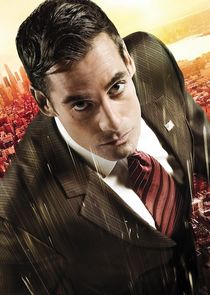 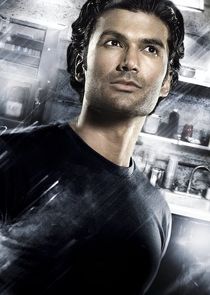 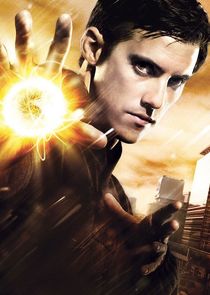 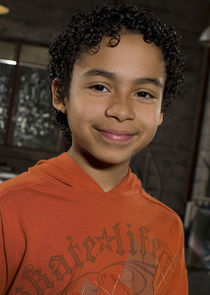