In the shocking second chapter of "Volume 3: Villains," Angela confronts her much-changed son, Peter, as the bursts of violence around them only hint to the catastrophes to come. First, Sylar declares war on the Company by attacking their main facility, and finds even more than he bargained for on Level 5. During a devastating battle with Elle a dozen savage criminals -- all with terrible abilities -- escape. Meanwhile, Claire discovers something new and unexpected about her abilities. Determined to reclaim his family's terrible secret, Hiro and Ando track Daphne to Paris. After a fateful night, Suresh is thrilled to find his research, his life and his relationship with Maya evolving in leaps and bounds. Stuck in unfamiliar territory, Matt finds a guide to help him. 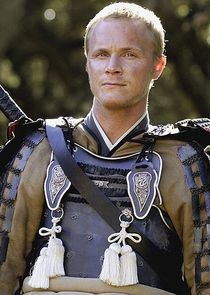 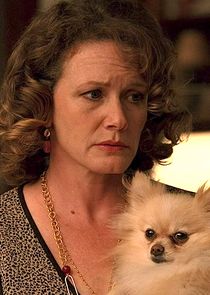 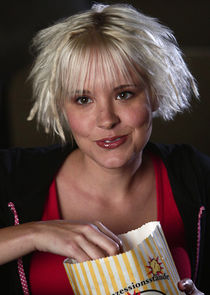 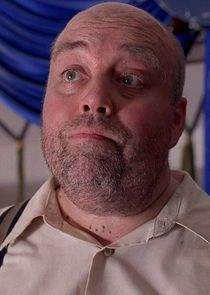 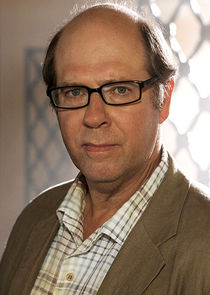 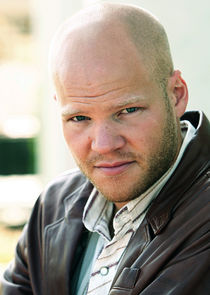 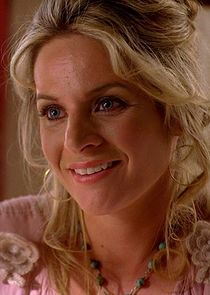