When Richard's hard partying ex, Lucinda, turns up in NYC, they hook up and he falls off the wagon. Kimmie and Kendall team up to show him that she's a bad influence. Meanwhile, Ruby asks Marika out and she assumes it's a date. She's shocked when he tells her he just wanted a wing woman and he's always assumed she's gay. 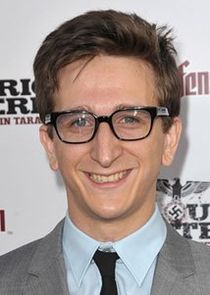 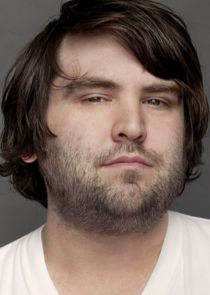 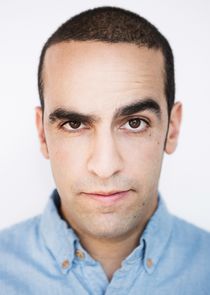 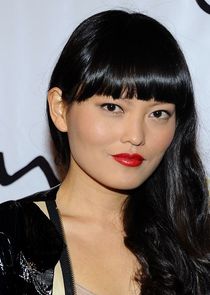 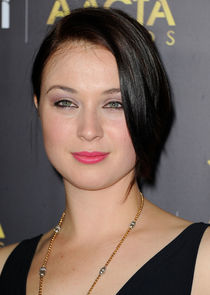 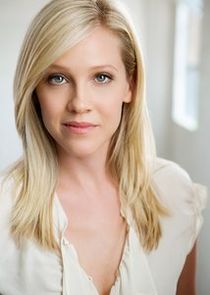 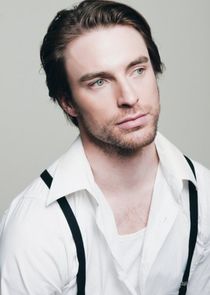 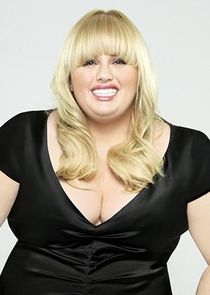 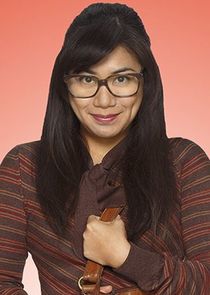 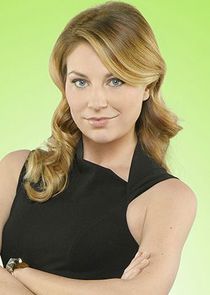 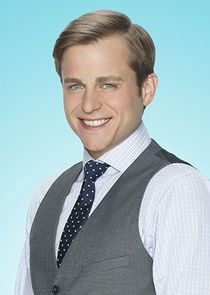 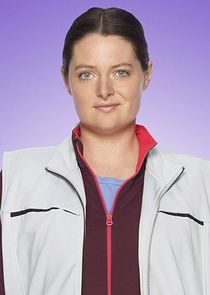