For most physicians, the Hippocratic oath is sacred. But for Dr. Grace Devlin (Jordana Spiro), a top resident at Chicago's Roosevelt Medical Center who is indebted to the mafia, saving lives isn't her only concern. In this fast-paced medical drama, Dr. Devlin is faced with the intense demands of being a surgeon and working "off book" for the mafia men she once despised. As she tries to heed the demands of these two conflicting worlds, the former head of the Southside mob, Constantine Alexander, stands by her, while her boss at Roosevelt Medical and Chief of Surgery, Dr. Stafford White, and her blue-blooded boyfriend remain unaware of her "other" life, and the moral dilemma in which she finds herself in. 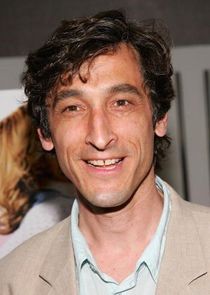 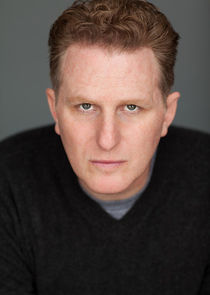 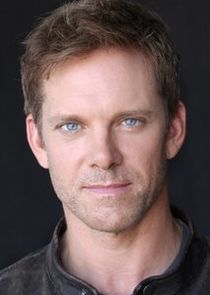 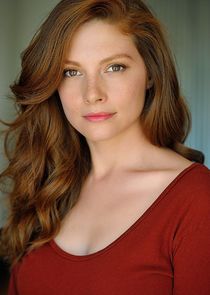 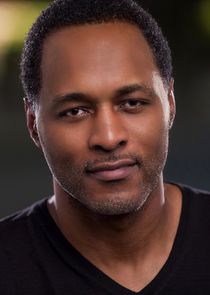 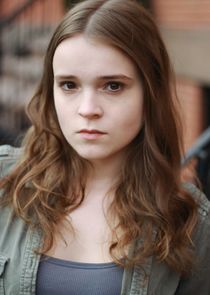 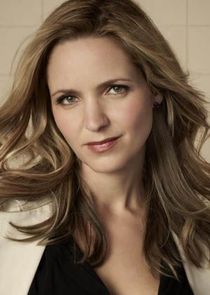 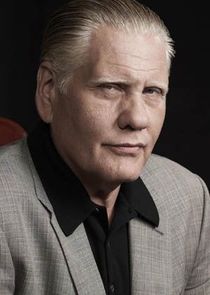 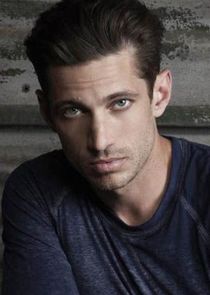 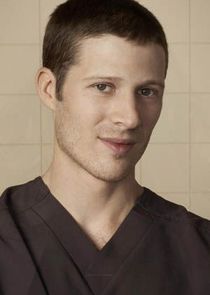 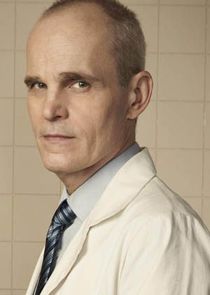 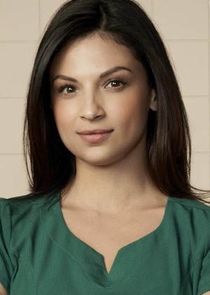 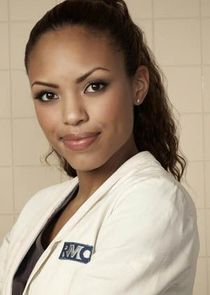 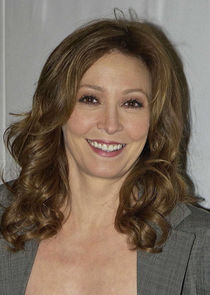 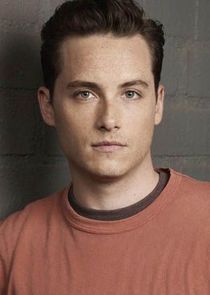