When Danny tells Jesse, Joey, and the girls that they'll be appearing in a promo for the television station, they're delighted at the prospect of being on television. However, when the director tells them what she has in mind, they promptly fire her and do things their way. Meanwhile, when Stephanie hears a strange noise in the house, Uncle Jesse begins hunting down the "monster" making the noise. 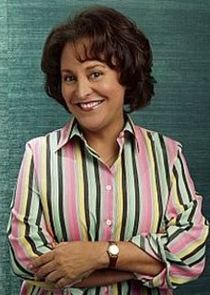 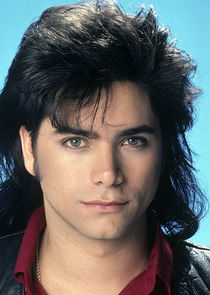 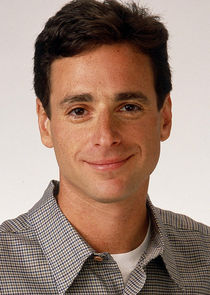 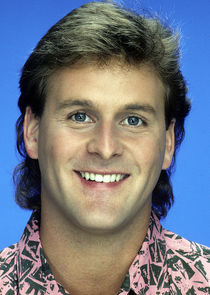 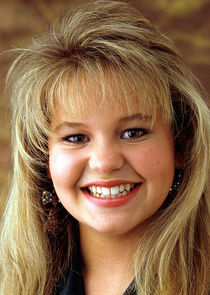 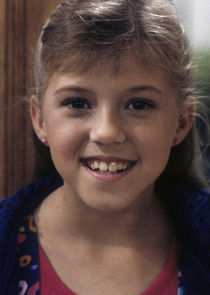 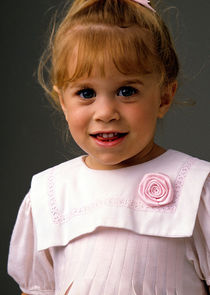 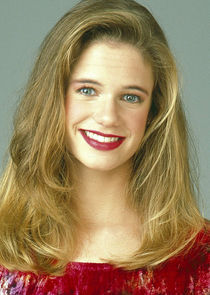