Still stranded on Anur Transyl, Ben suffers from a serious zit problem that grows worse with each time he uses the Omnitrix. At the same time, Charmcaster proposes an alliance to defeat Zs'Skayr, since he stole the Alpha Rune from her. Also, a female Trasylian alien named Viktoria develops a crush on Ben, due to his terrible acne. 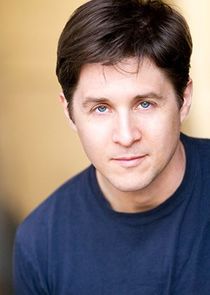 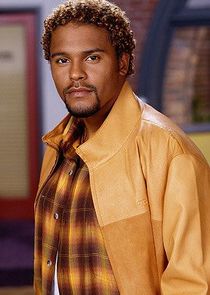