After being captured, Hiccup discovers that Mildew has joined the Outcasts. However, Mildew is also imprisoned when he's no longer of any use to Alvin now that he has Hiccup. Hiccup reluctantly allows Mildew to help him find Toothless and escape Outcast Island, a final test for Mildew's loyalty to Berk. After Hiccup and Toothless escape, Mildew betrays the Dragon Riders, revealing that Mildew's imprisonment has also been a trick, allowing Alvin to train a Whispering Death. 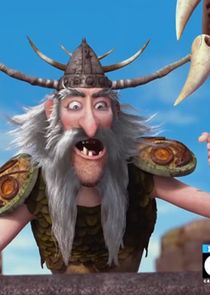 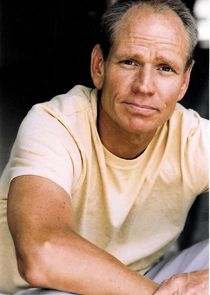 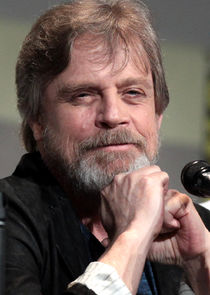 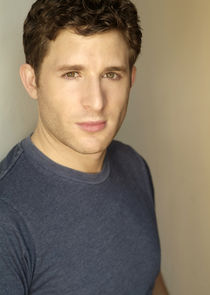 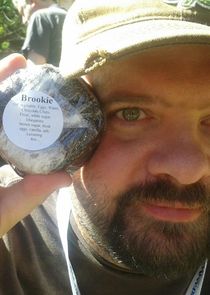 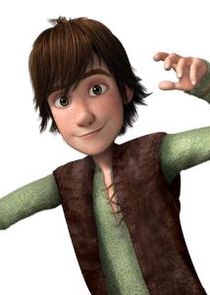 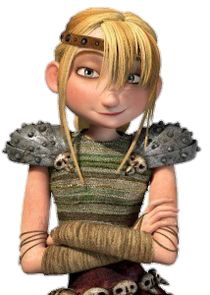 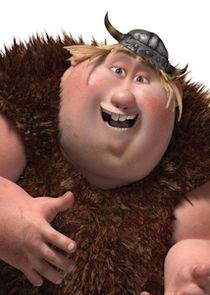 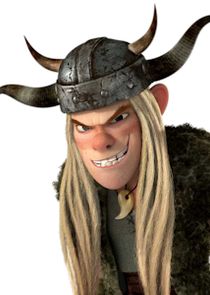 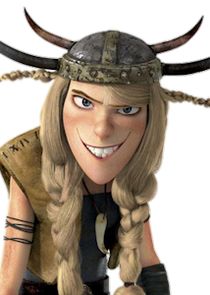 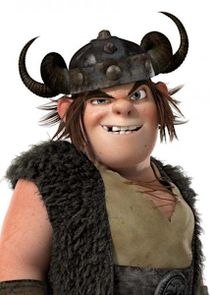 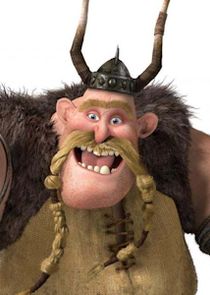 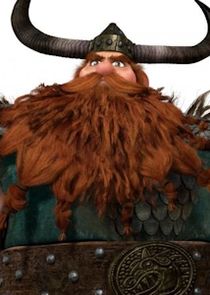