Olga's husband Josef, a Russian chrononaut presumed dead after disappearing in a failed Russian time travel program, shows up after seven years of being missing. Claiming to be over 30 years from the future, Josef says he has come back to bring Olga with him to the future, but Ramsey and Parker strongly suspect things aren't what they appear to be. 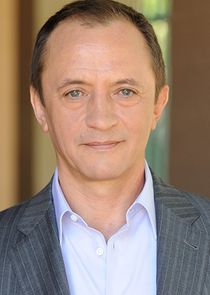 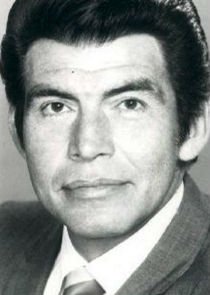 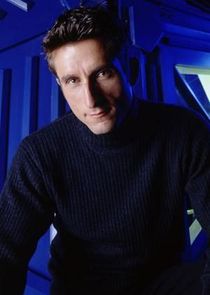 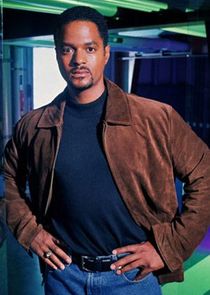 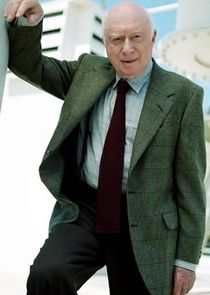 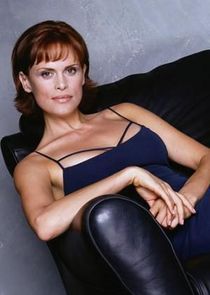 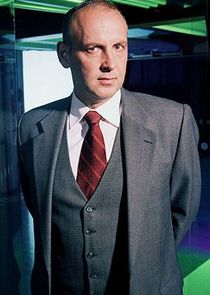 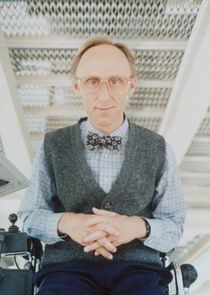 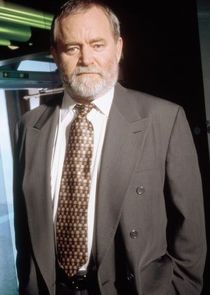