Brisco is called upon by an old friend, a doctor, to serve as defense lawyer when the guy is accused of murdering a prominent citizen. Despite the hostility of the townsfolk, the sheriff, and the judge (who is disdainful of Brisco's Harvard roots, having graduated from Yale himself), Brisco figures out that the citizen wasn't so well-liked, and in fact had left a number of little revenge ploys after his death (such as a case of anthrax for the local cattlemen). 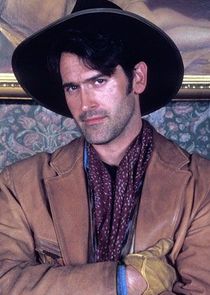 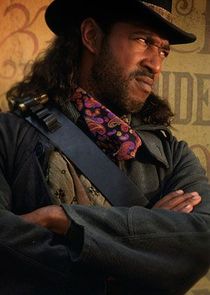 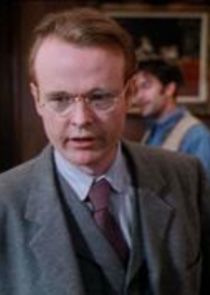