A gang of bank robbers, dubbed The Royal Flush Gang, hits a local bank and seriously wounds an off-duty police officer during a heist. Diggle tells Oliver he needs to deviate from his father's list and start helping the citizens of Starling City. Meanwhile, Tommy asks Thea for relationship advice, but things get awkward when she realizes he was asking about Laurel. Moira confronts Oliver about all of his recent disappearances in the middle of family functions. 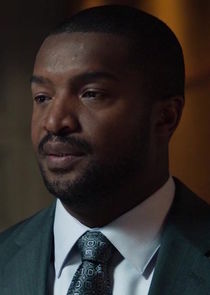 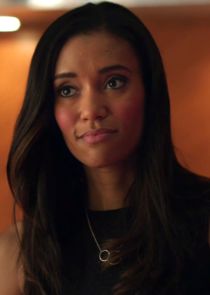 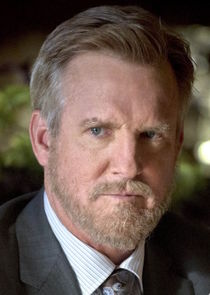 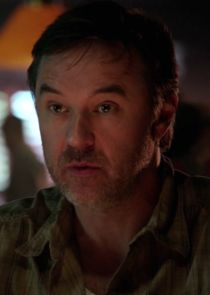 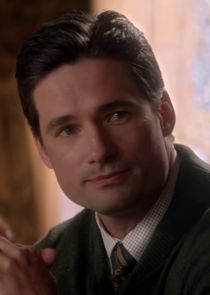 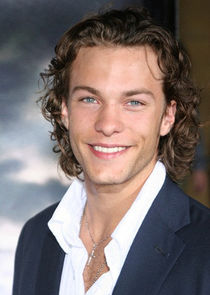 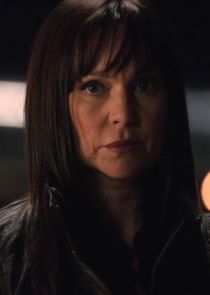 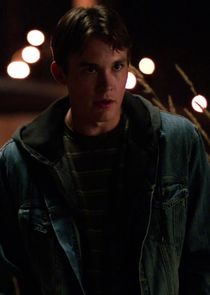 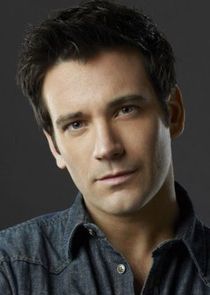