With the President's support and her 7th floor team backing her, Charlie quits the CIA in order to try and keep her promise of tracking down and killing Omar Fatah before he and Ar Rissalah can continue their devastating attacks on the homeland. Meanwhile, President Payton faces adversity after Victor Gantry, the head of TKG, threatens to tell the public that Sheikh Hakam doesn't exist. David Patrick, unaware of the TKG meetings, threatens to quit after being left in the dark and the 7th floor team gathers to do whatever they can to help Charlie, who is off the grid, halfway across the world. 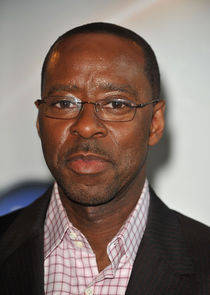 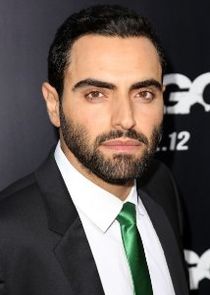 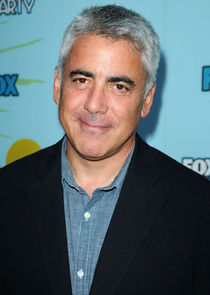 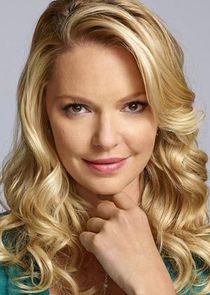 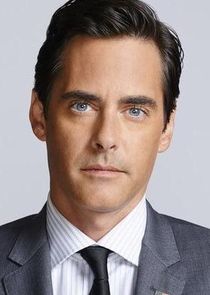 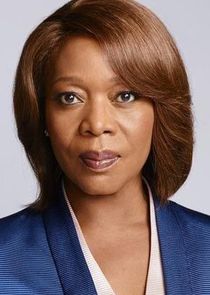 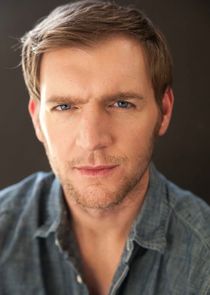 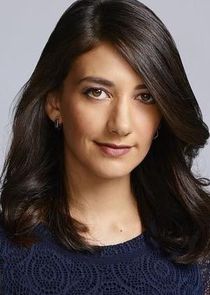 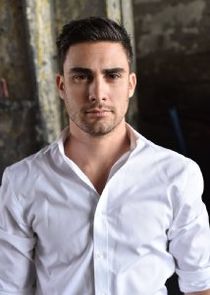 Well, they would have some explaining to do, if that was supposed to be a cliffhanger. Have one fighterpilot in the family, and sorry but, the end.
Now the guy in the Landrover, whom ever he was (yeah she calls, he comes), indicated something else, but the sounds they used. He to is gone, gone, gone. And she got the presidents son killed among many others, so she was never really forgiven. Cece went over the cliff and it all ended in black.

Or lets forget the soundtrack and dream up a grey ending, aye?