Buck and Wilma discover that Kaleel, a demagogue with strange powers, plans to destroy the Earth with his own small fleet of spacecraft. Normally such a plan would be pure folly, but Kaleel has incapacitated most of Earth's defense force with poisoned food. However, Kaleel's own forces have a crucial weakness that Buck believes he can exploit to defeat them, even with a handful of barely capable flies of his own. 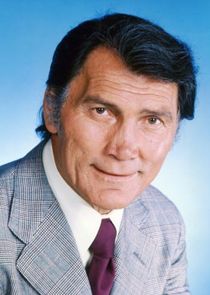 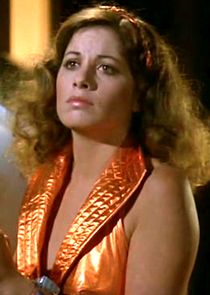 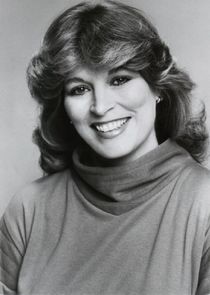 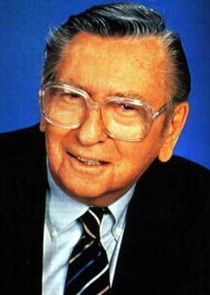 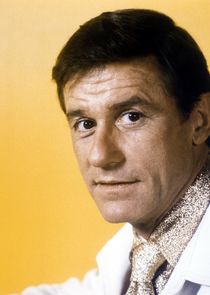 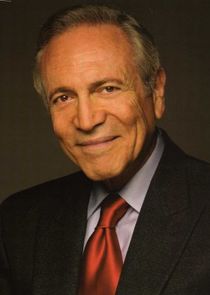 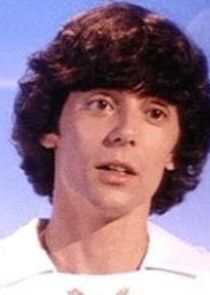 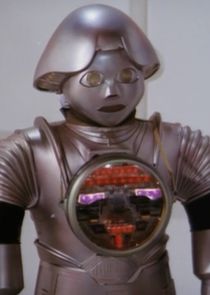 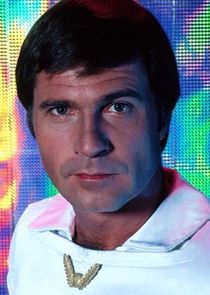 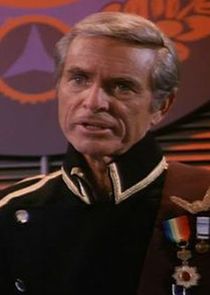 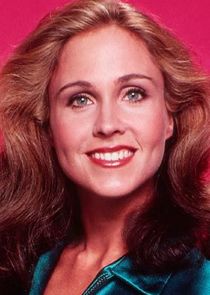