Marcella is thrilled to have a role in a film, but her delight is short-lived when her actions accidentally cause the lead actress to have a meltdown. With filming cancelled for the day she finds herself running into Jon and discovers that there's more to him than meets the eye. After a boozy, giddy and confusing evening they re-unite at the film screening, but as the night unfolds it becomes far from the triumphant occasion Marcella had hoped for. 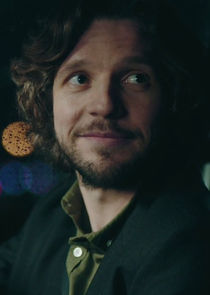 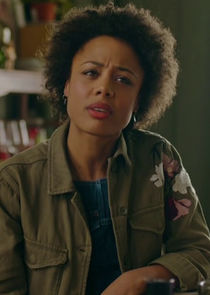 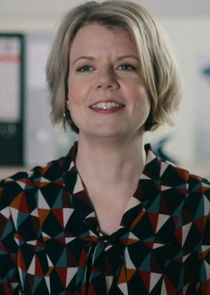 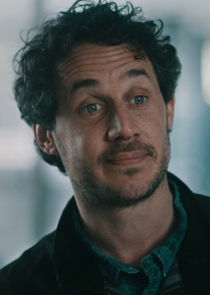 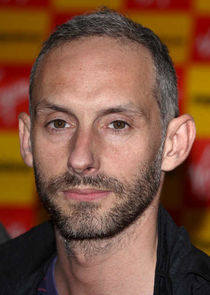 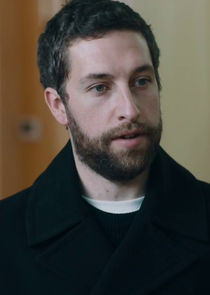 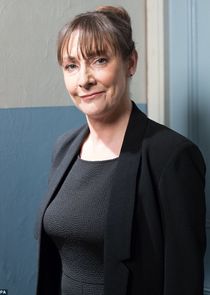 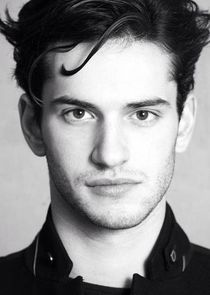 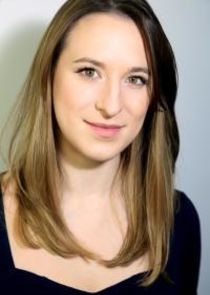 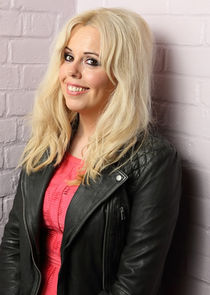