SG-1 travel to the ruins of Dakara in hopes of finding the fabled Ark of Truth. Built millions of years before, this Ancient artifact may be the only means remaining to defeat the Ori armies who have thus far proven unstoppable in their quest to conquer the universe in the name of their religion, Origin. Upon learning more Ori ships are about to be sent through the Supergate to launch a final assault on Earth, Daniel discovers that the Ark of Truth, may actually be in the Ori home galaxy. With Mitchell reluctantly in command of the battle cruiser the USS Odyssey and the IOC over-seeing the mission, the SG-1 team make their way to a distant galaxy – and the heartland of the Ori forces. But what they find there will challenge them all in ways they could never have imagined. 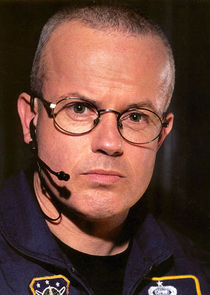 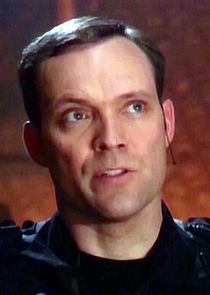 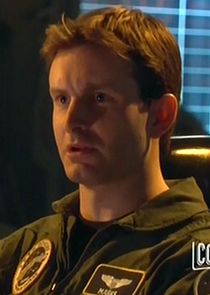 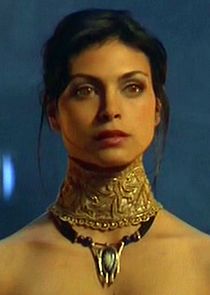 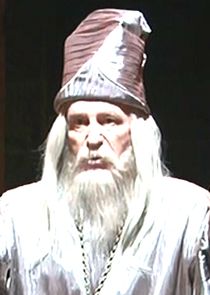 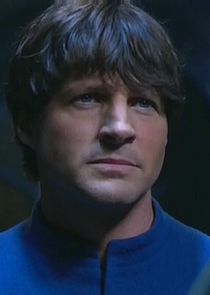 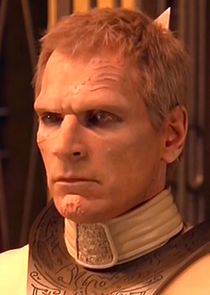 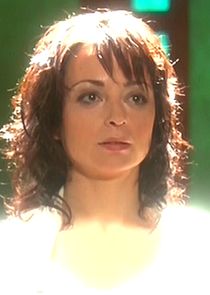 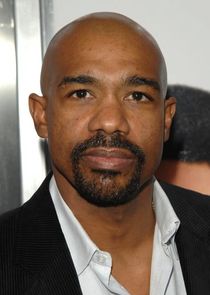 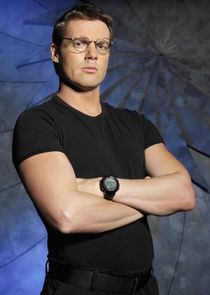 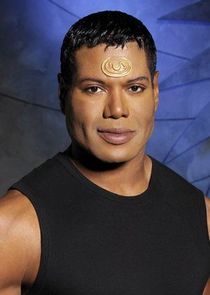 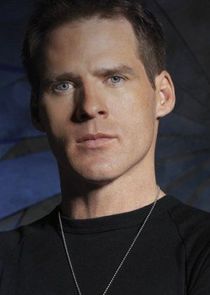 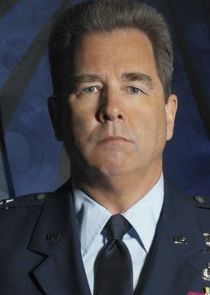 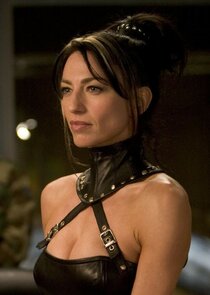