While assessing the structural damage to the city caused by a massive storm, two of Dr. McKay's team of scientists experience horrifying visions. Minutes later, they drop dead. Retracing the steps of the dead scientists, McKay and his team find an Ancient lab, its contents in disarray. Afraid of a viral outbreak, Dr. Weir places the city under a self-regulated quarantine. Even with the city under lockdown under the threat of a possible viral outbreak, more and more people begin suffering from the same terrifying visions. If McKay cannot find a cure, the entire city will be doomed. 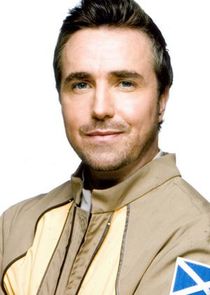 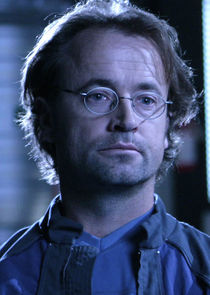 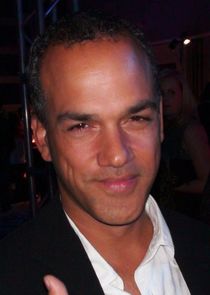 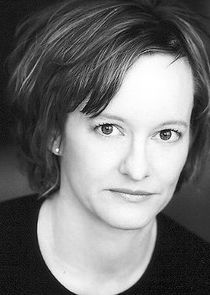 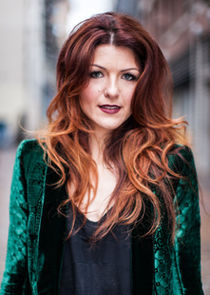 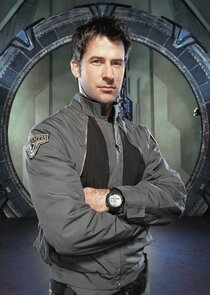 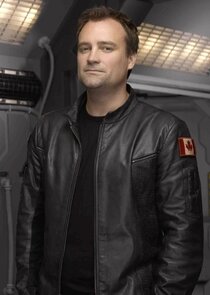 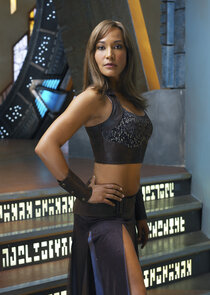 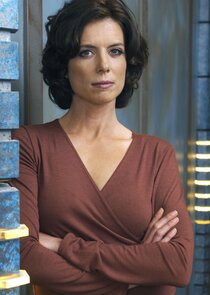 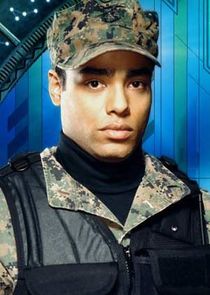