Carlotta is devastated after the fire that resulted in someone's death. As she tries to pick up the pieces, her mother, Miss Christine, and sister, Cassie, unexpectedly show up. Meanwhile, Star struggles to hide her jealousy and feelings for Noah, while Gigi decides to do "Take 3" a favor that could put them back on the map. 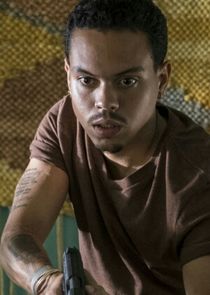 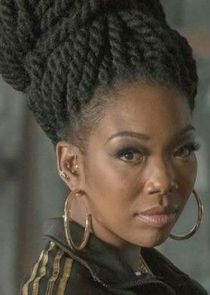 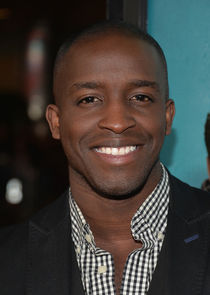 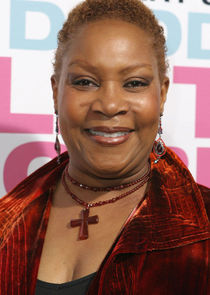 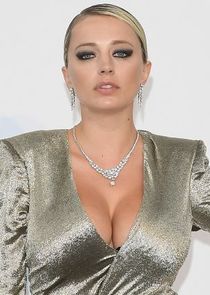 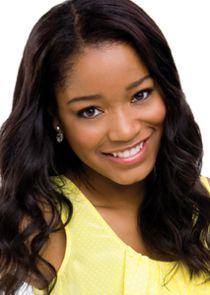 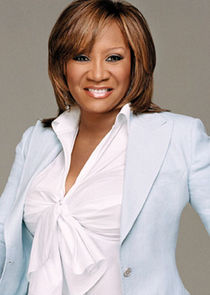