THE MOST DEADLY GAME has a most intriguing promise in a script that can't maintain the standard it sets for itself. A man is killed. The dead man was Croft's commander in Vietnam, and it looks as if he may be the killer. While the police are questioning him, four fellows show up — all with Croft in Vietnam — and each one confesses to the killing. 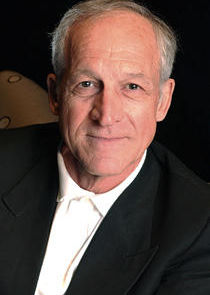 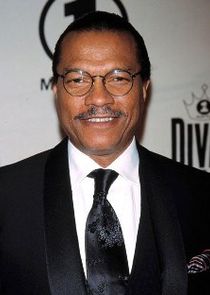 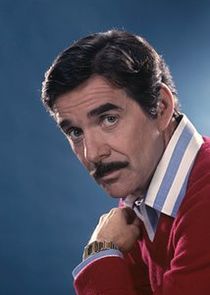 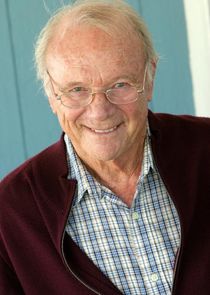 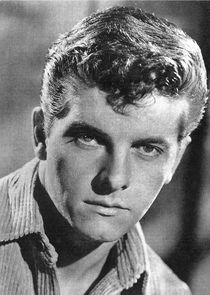 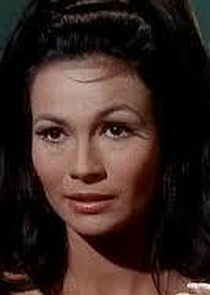 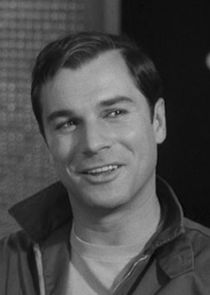 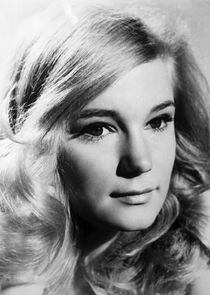 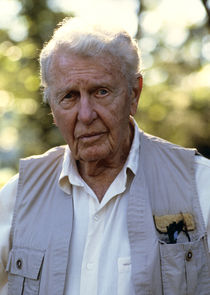