While investigating a ghost story for his latest novel, a skeptical Steven receives a call from his sister that triggers a chain of fateful events. 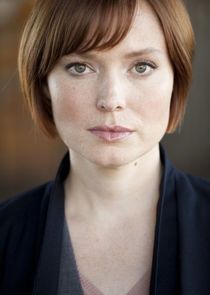 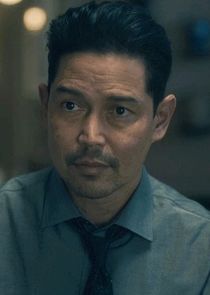 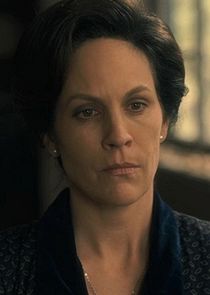 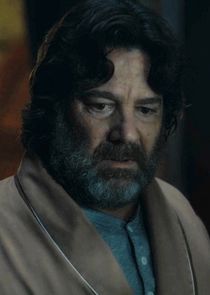 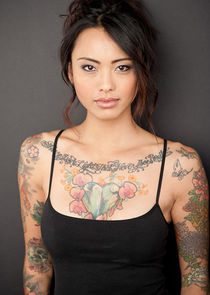 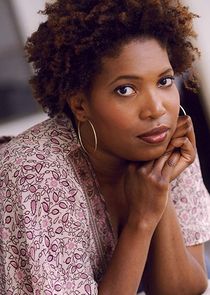 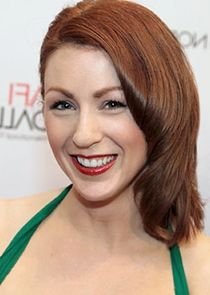 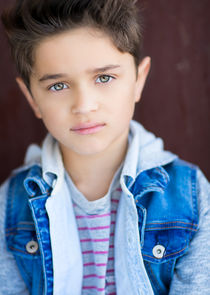 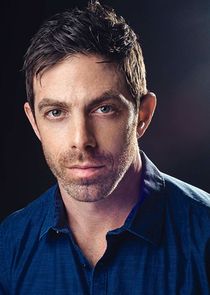 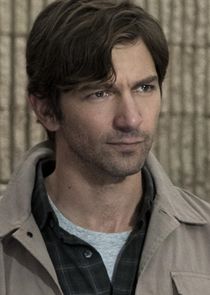 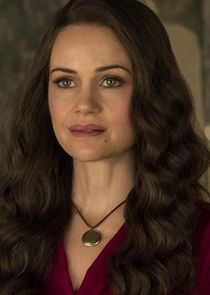 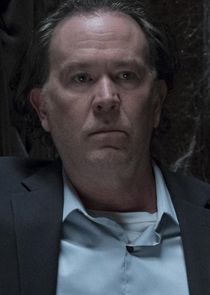 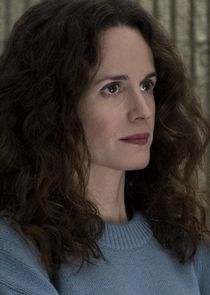 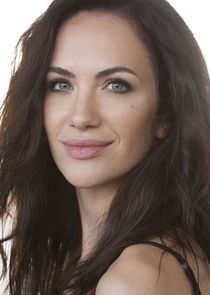 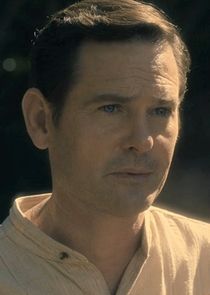 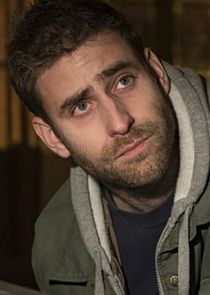 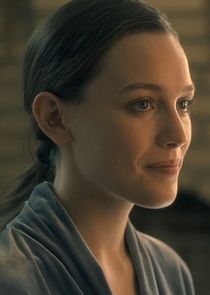 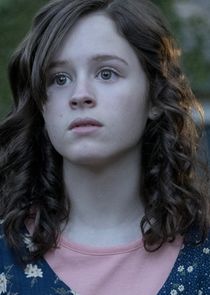 This is obviously the first episode; the introduction to the entire series. I think it was because of this, because of all the new elements that had to be pieced together there were times where I felt it was a bit slow going and not as horror filled as I would have maybe liked. However, starting with Steven, the oldest, who is also a true horror novelist was absolutely great and the house itself is instantly fascinating. The end of this episode is what truly draws me into the series.