A USO band comprised of three female dancers, a sax players, and a singer, completes their performance at an outlying base, and are rushed to a helicopter to be flown to their next destination. None of them get a chance to even change their costumes. The helicopter is shot down and the entire crew is killed. Meanwhile, Bravo company is out on a recon, and Taylor who is on point, thinks he must be going crazy when he sees the girl in hot pants and leather boots. Bravo company takes the girls with them but can't call in for help because the radio's batteries are dead.The USO people make the transition to ""soldier"" with various degrees of success. 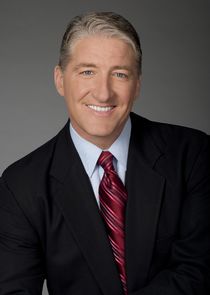 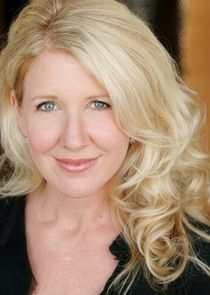 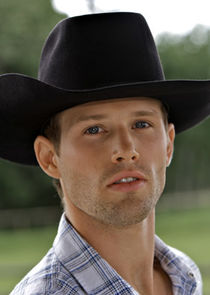