The men of Bravo are certain that Westmoreland has not yet informed the enemy that they are losing, as Firebase Ladybrid continues to come under daily long-range artillery fire. Suddenly a helicopter approaches and lands despite the fact that the base is taking fire. It is the new company commander -- Captain Larry Heath -- a man who initially wins over the favor of his troops with gifts, but he proves to be a complete fanatic. Heath wants to attack despite the fact that it appears that the base is about to be attacked. Zeke and Goldman set them men to putting up a defense and get in trouble because of it. A large attack proves that Anderson was right when the firebase is over-run and Doc Matsuda, with only 15 days left of his tour of duty, is killed when he refuses to abandon his patient. 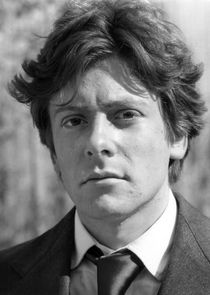