Told by his niece Shelly who grew up not knowing what her uncle had done. In 1989 Ramirez was convicted of 13 violent murders in Los Angeles and San Francisco as well as numerous attempted murders, sexual assaults and burglaries all carried out in just over a year. Shelly's parents stood by Ramirez but this cost them their marriage and custody of their children. When Shelly visited Ramirez on death row she experienced the true face of her uncle – the Night Stalker. Shelley's life since has been dominated by his ominous shadow. 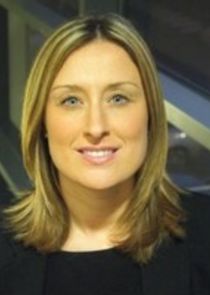 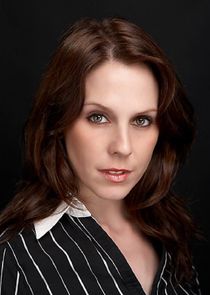