Molly and her crew descend on Miami after partygoers there are exposed to the alien signal and begin bleeding and fighting one another. The Threshold team quickly learn that the signal came through a dance-mix recording that was played by the party's female deejay, who is being taken over by the aliens. As the team searches for the missing young woman, they try to trace the signal's origin and fear that it now may be spreading through technology. 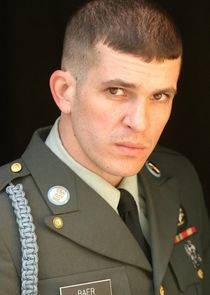 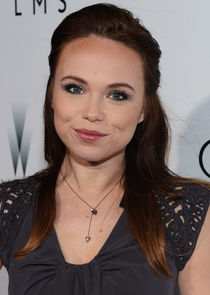 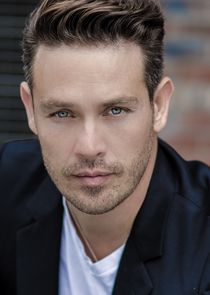 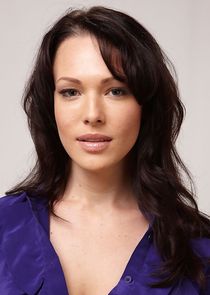 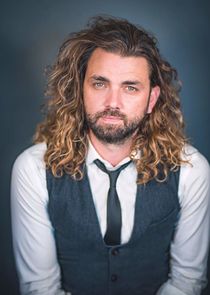 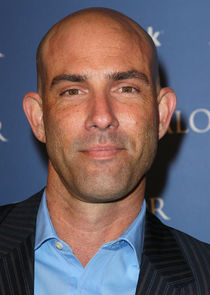 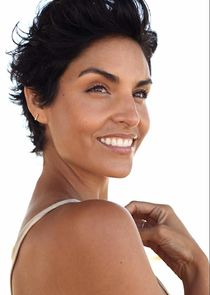 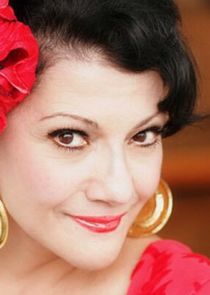 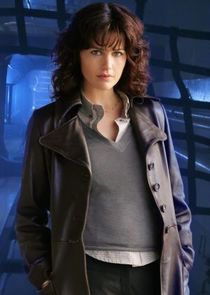 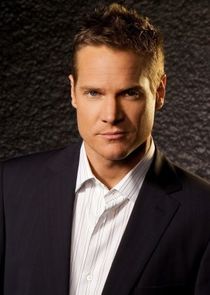 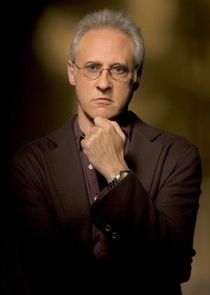 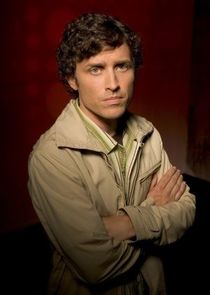 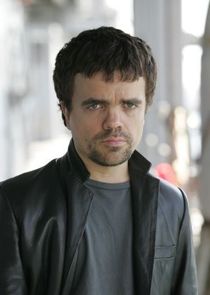 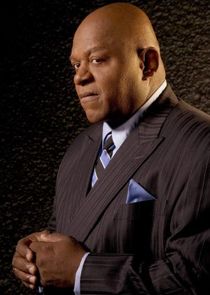