When Dr. Judy Robinson began working as the medical director of OB-GYN services Healthnet, a network of clinics associated with Indiana's largest hospital, she was shocked at the number of high-risk pregnancies that resulted in poor outcomes for both mothers and newborns in low-income communities. As she looked into the problem further, she concluded that inadequately trained midwives had been placed in charge of high-risk pregnancies without being properly supervised by OB-GYN physicians and were operating outside of their licensure.

He knows some people may think it's creepy, but Barry Taul wanted to be a funeral director ever since the eighth grade. And that's exactly what he did for his entire career – until one employer threatened to cremate him alive and make his life hell, all in an effort to intimidate Barry into keeping his mouth shut about a kickback scheme that was costing taxpayers more than two million dollars. 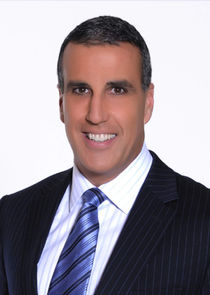